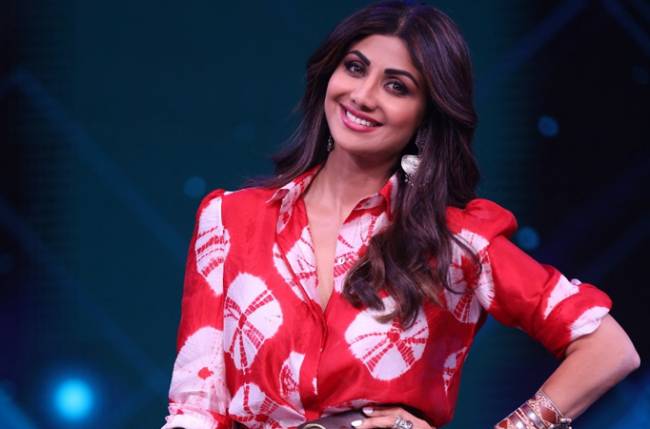 Sony Entertainment Television’s Super Dancer franchise has showcased multiple ‘super se uparrr’ young dancing talent season after season. After three successful seasons in a row, Super Dancer is back with Chapter 4! The new season promises to be bigger and grander in its scale, entertainment quotient, and versatility of talent from across the nation. Launching on the auspicious festival of Holi, Sony Entertainment Television promises a fun-filled and entertainment-heavy weekend for the audience starting with Super Dancer – Chapter 4 at
8 pm followed by Indian Idol at 9:30 pm, every weekend, on Saturday and Sunday.

The super-hit franchise aims to provide a platform to children who possess exceptional dancing talent and have it in them to win the coveted title of ‘Super Dancer’. The stage will be enlivened with spirited performances by energetic kids who will bring a variety of dance forms and styles under the tutelage of their choreographer gurus on the show. From popping and locking to acrobatic moves and robotics, hip-hop to classical – there’s a plethora of talent that the young prodigies are waiting to showcase on Super Dancer – Chapter 4.

The terrific trio – actor Shilpa Shetty Kundra, filmmaker Anurag Basu and choreographer Geeta Kapur, will return on the judges’ panel to identify the ‘dance ka kal’ (future of dance) this year. They will pick the most talented dancers in the age group of 4 – 14 years who participated in the online auditions from across various states of the country, challenging them week on week, to put their best foot forward on the dance floor, thereby creating a celebration of dance so vibrant and colourful that it will be unmissable. The upcoming season will be hosted by the dynamic jodi of Rithvik Dhanjani and Paritosh Tripathi, who will keep up the entertainment quotient high with their antics.

Tune in to Super Dancer – Chapter 4, from March 27th, every Saturday-Sunday, at 8:00pm followed by Indian Idol at 9:30pm only on Sony Entertainment Television

Ashish Golwalkar, Head – Content, Sony Entertainment Television & Digital Business
We are excited to announce the new season of our flagship kids dance reality show, Super Dancer, a programme that brings together superlative talent and tracks their journey in a quest to find dance ka kal. At Sony Entertainment Television, we aim to showcase formats that engage and entertain the audience and we are happy that Super Dancer enjoys a tremendous fanfare. Our judges — Shilpa Shetty Kundra, Anurag Basu and Geeta Kapur, will ensure the kids receive the right guidance and that they are mentored to up their potential every week. Furthermore, the hosts of the show, Rithvik Dhanjani and Paritosh Tripathi add to the energy of the show and it will be raised a few notches higher this season. Going forward the weekends will be packed with entertainment in the form of dance and music with Super Dancer followed by Indian Idol.

Ranjeet Thakur and Hemant Ruprell, Producers, Frames Production Company
Super Dancer – Chapter 4 is our attempt to take the successful franchise a notch higher in terms of the talent, vibe and entertainment. We are coming back with a renewed understanding of what the audience wants to watch and believe a splash of colourful dancing and heart-warming innocence of childhood, will leave imprints in their hearts. We are happy to collaborate with S…