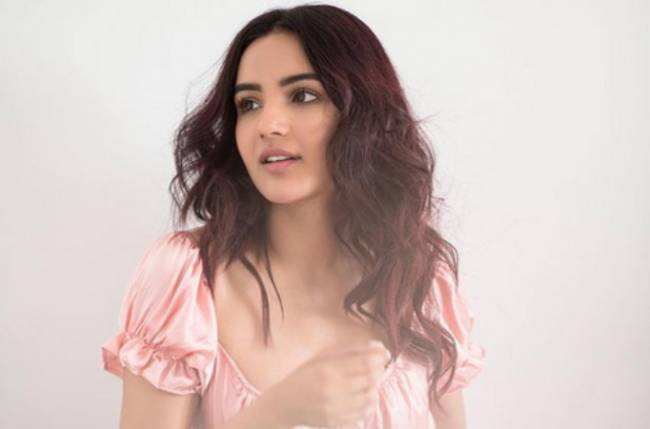 Jasmin is one of the most loved actresses on television, and she rose to fame with her character in Naagin and her stint in the Bigg Boss house.

The actress grabbed the headlines for her fights with Rubina and her cute relationship with Aly.

She was one of the strongest contestants of Bigg Boss and a potential winner. Her eviction had shocked many.

Post Bigg Boss, she was seen in a music video alongside Aly Goni and the two looked gorgeous together.

Jasmin has come up the hard way, and today, with a lot of hard work and dedication, she has become a big name in the world of entertainment business.

During her stay in the Bigg Boss, Jasmin had said how she struggled and faced many rejections and then reached where she is today.

Now, we came across a then and now photo, and one can say that the transformation of the actress is commendable.

Her transformation from a teenager to what she is now is amazing, and there is a huge difference in the personality and looks.

The hard work and dedication can be seen, and today, she has become a glam diva.

Jasmin as a very loyal fan following who stands by her side unconditionally and supports her.

Well, who said being a star is easy? Behind every successful actor, there is a lot of hard work.

Soon, the actress might be seen in a Punjabi movie though there is no confirmation about the same.

For more news and updates from the world of television, OTT and Bollywood, stay tuned.