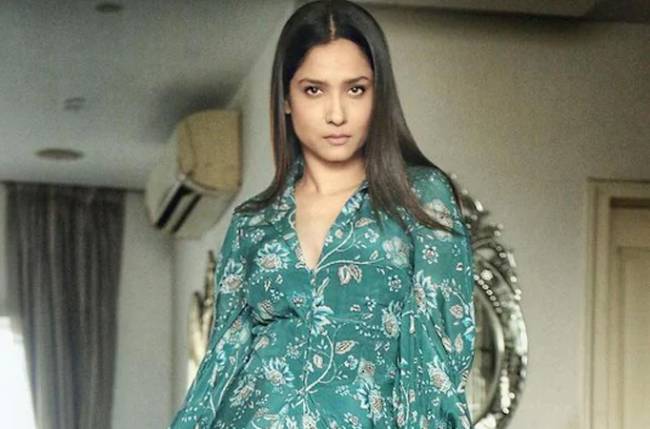 Television actress Ankita Lokhande has made it to the headlines after her recent tell-all interview. She opened up about her ex-boyfriend, late actor Sushant Singh Rajput. The actress spoke about being targeted by SSR’s fans and how she was blamed for leaving him. She shared many other facts related to their relationship.

Now, the actress took to her Instagram to share pictures of her. Lokhande made a cryptic post. But, is she hitting back at trolls after her interview on late Sushant Singh Rajput?

On Instagram, Ankita Lokhande shared the pictures and wrote, “I opened my mouth, I almost said something. ALMOST. The rest of my life might have turned out differently if I had. But I didn’t.”.

She mentioned in the post’s caption that she opened her mouth, almost said something, almost, but she didn’t.

In her cryptic post’s caption, Lokhande claimed that had she opened her mouth and said things, the rest of her life might have turned out differently.

Talking about the pictures, the Pavitra Rishta actress is posing in her night pantsuit. She has left her long tresses down and made a straight face for the camera. In the self-clicked pictures, Ankita is trying to express her thoughts.

Meanwhile, Ankita made it to the news recently after she opened up about giving up on career opportunities to only get married to ex-boyfriend Sushant Singh Rajput. She shared that she wanted to get married to SSR. The actress revealed the list of films she rejected.

Lokhande also shared that didn’t remove pictures with Sushant from her home, soon after their breakup.