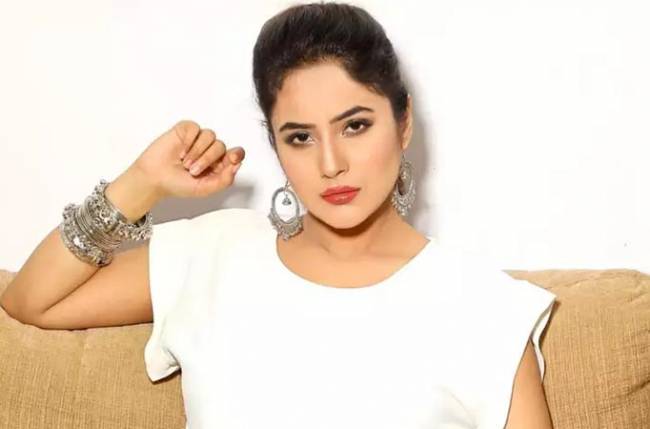 Shehnaaz Gill is one of the most loved personalities on television, and the singer-turned-actress has a massive fan following. She rose to fame with her stint in Bigg Boss where she emerged as the third runner-up.

Her friendship with Siddarth Shukla grabbed headlines, and the audience loves watching them together. They fondly call them Sidnaaz.

She was seen in many music videos, which have created history in terms of viewership.

Shehnaaz has a massive fan following. She is loved by one and all, and her fans shower her with a lot of love. She has many fan clubs dedicated to her.

We are sure that you want to know some unknown facts about Shehnaaz.

1. Shehnaz was born in Beas, Amritsar, to a Sikh family. She enrolled for B.Com at Lovely Professional University. The actress hasn’t completed her studies as she left college during her third year.

2. Shehnaaz always wanted to do something in the field of arts. She was fond of acting and singing since childhood. Post leaving her college, she began to get offers and has done many modelling assignments.

3. The actress has been part of many Punjabi music videos. She starred in the popular song ‘Shiv Di Kitaab’, which was sung by Gurvinder Brar, and since then she has seen success.

4. Sana was not only was a part of music videos but she also sang songs like Veham, Sada Rabb Ne, and Aunty Aunty which have been huge successes and as gained a good viewership on YouTube.

5. She made her debut in the film industry with the movie ‘Kala Shah Kala’. The film also starred Sargun Mehta and Binny Dhillon.

6. Shenaaz and Himanshi were always at loggerheads, as Shehnaaz had spoken ill about her and then Himanshi came live and gave schooled Shehnaaz. The war continued until recently. Now, they are cordial with each other.

7. At one point in her life, nothing was going good, as she was very close to her mom, but she left her home, and things between her and her parents have gone kaput.

8. She is popular among her fans as Sana Gill and Shehnaaz Sana. Even Salman Khan used to refer her as Sana.

9. A song of hers now has more than 100 million views, and it was released after she entered Bigg Boss 13.

Well, these were some of the unknown facts of the actress, and today, she is a big name in the world of entertainment.