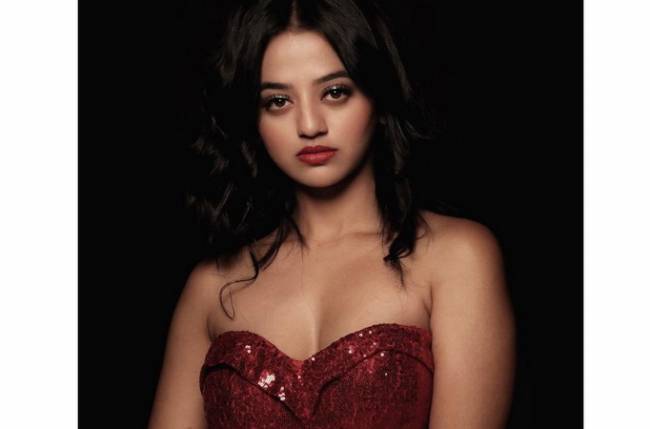 Ishq Mein Marjawan 2 is one of the most popular shows.

Airing on Colors TV, the show managed to grab many eyeballs. However, after the run of 200 episodes, the show has been shifted to the digital space. And now, shows main lead Helly Shah, who is playing Riddhima on the show, has finally opened up about the makers’ decision of moving the show from television to the digital platform. She told, “We were wrapping up for the television but at the same time we were going to start anew. On the last day of the shoot for the television telecast, obviously we knew that this isn’t the last day but it felt a bit weird and a bit different for shooting that day. It’s very difficult to express in words the emotions that we felt.”

It’s a no hidden fact that web series have opened up varied shades of characters more than mainstream films and shows. Helly Shah feels that as the show moves to the web, the audience will be able to see a different shade of Riddhima in the coming episodes. Adding to the character development in the show Helly says, “Now that the show is on the web, we got a lot of liberty to perform, more scope to play around with our character and the script. With television, there comes a limitation relating to the content that can be shown to the audience. In fact, the audiences of both the platforms are way apart. That was one of the main reasons to move the show to OTT rather than going off air as a lot of the youth audience could also connect to the show. The entire team of IMM2 is putting in a lot of hard work to entertain the audience. I really hope they like it.”