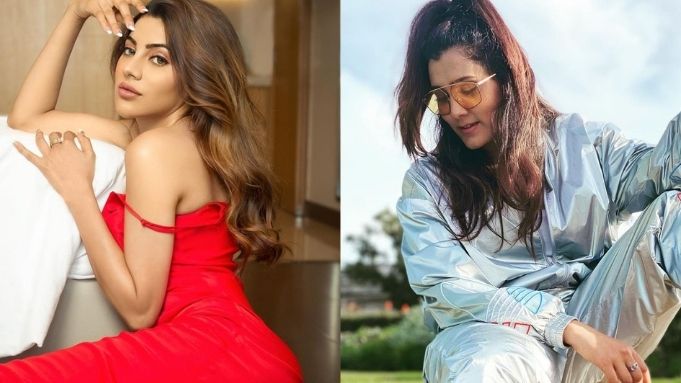 Khatron Ke Khiladi is one of the most popular adventure-based reality TV series. Hosted by Rohit Shetty, the show has been entertaining viewers for a long time, and followers of the TV series always look forward to the new season.

This is a show where a bunch of celebrities comes under one roof, perform dangerous stunts, and face their fears.

Rohit Shetty encourages and motivates them.

The shooting of Season 11 has begun and the contestants have flown to South Africa’s Cape town, and through the BTS videos and photos shared by the contestants on social media, one can see what they are up to.

The contestants are giving their best and doing all the stunts by facing their fears. But there are a few contestants who have been eliminated.

This season, Naagin actress Aastha Gill is also a part of the show, and in a recent interview, she revealed that she is very close to Nikki.

She further said that since Nikki had just lost her brother a few days before she flew off to Cape Town, in the initial days, she was very low and weak. Through supporting her and handling her in such a tough situation, they became really close to each other, and these days, they share the same room and sleep together.

Well, it is good to see that though the show is all about competition, there is true friendship also among the contestants where they keep encouraging each other.

For more news and updates from the world of television, OTT, and Bollywood stay tuned.