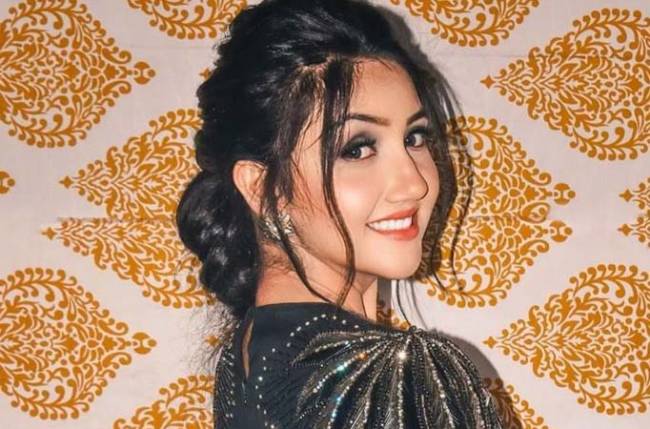 Ashnoor Kaur was last seen in Sony TV’s popular show Patiala Babes. The show went off-air this year and since then, the diehard fans are missing the actress on the small screens.

While Ashnoor had earlier revealed that she won’t be seen in a full-fledged daily soap this year due to her studies, the actress shot for a music video which will be out soon.

Ashnoor started her career as a child artist and today, she is an established actress in the television world.

The beautiful diva has also starred in movies like Manmarziyaan and Sanju. Since the trend of remake is quite popular these days, Ashnoor was asked to name one movie she would love to be a part of if it is remade.

Ashnoor had the most amazing choice and revealed that she would love to be a part of Kuch Kuch Hota Hai remake.

Well, Ashnoor, not a bad choice!