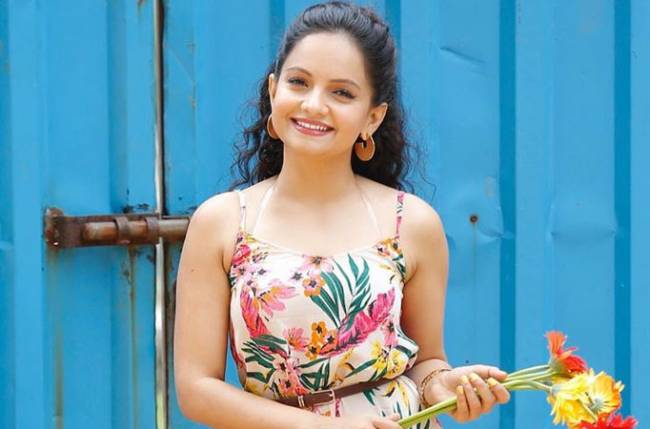 TV show ‘Saath Nibhaana Saathiya’ is said to be returning with a second season, and Devoleena Bhattacharjee and Rupal Patel will be a part of it. To those uninitiated, Devoleena had replaced Giaa Manek to play the new Gopi bahu two years after the show hit the tube. While the latter moved on and took up other projects, she is still best known as the original Gopi bahu. Talking about the show’s season two, Giaa says, “I have had fans messaging me about this. I’ve always told them that an actor’s job is just to act and rest is on the channel and the producer about whether they want to come up with the second season and who they want to cast. It’s in their hands.”

So, is she disappointed about not being approached for the part, which continues to capture the imagination of netizens making memes and parodies? “Not at all! I have lived the journey of Gopi bahu. Even when Devoleena joined the show as the new Gopi bahu, I never had any anger for her because, at the end of the day, everyone is doing their job. If not her, someone else would have done it. I don’t know much about the second season, but if they have cast Devoleena again, I am happy for her. I have got so much love from the show and people are making memes even after 10 years. I don’t feel bad about not being approached for the second season,” she shares.

Giaa wants to try newer characters in a bid to avoid limiting herself. She says, “I can’t be Gopi bahu all my life. Actors want to play different characters, because we don’t want to limit ourselves. If I keep playing Gopi bahu throughout my career, how will it add to my growth? I am greedy as an artiste and I feel fortunate to be blessed with versatile opportunities.”