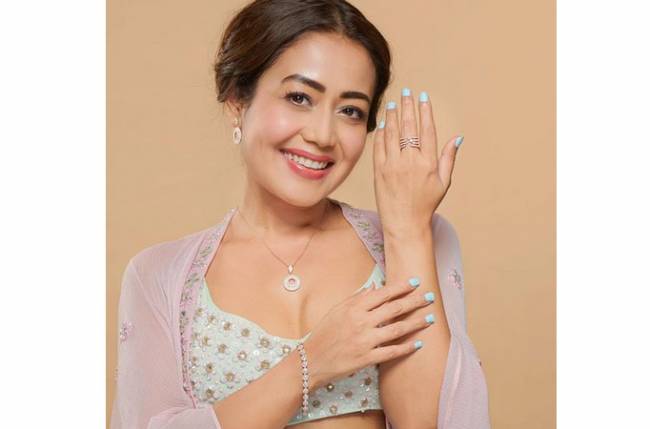 Neha Kakkar is one of the most popular singers. She is known for crooning songs for a number of Bollywood films. The pretty lady is seen as one of the judges in a singing reality show, Indian Idol 11.

The singer, who was a contestant in Indian Idol season 2, is known for some amazing songs like O Saki Saki, Dilbar, Kaala Chashmah, and more.

Neha has a massive fan following and many fan clubs that is dedicated to her on social media.

Now we came across a video where Neha Kakkar reveals who inspired her to become a singer.

On Farah Khan’s show, Neha was asked how did she begin her singing career, to which Neha said that she used to look up to her elder sister Sonu Kakkar and acquired a love for singing from her. She admires her sister and followed her footsteps to become a singer.

Farah then asks her whether Tony followed her then, to which Neha says that Tony is not younger to her but elder. She has followed both of them and learnt singing.

Neha also says that since she began to speak, she only knew the language of singing and that’s the way she used to communicate.

Neha is one of the most successful singers of Bollywood her every song is a chartbuster hit. The singer grabbed the headlines recently as she got married to RohanPreet Singh.

For more news and updates on television and Bollywood, stay tuned.