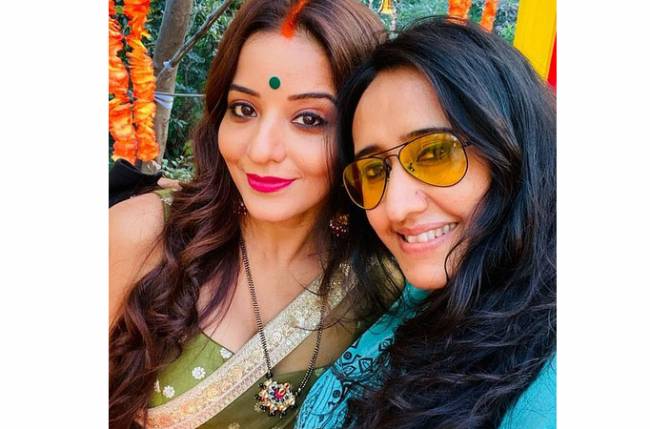 The TV’s popular ‘Dayan’ Monalisa will be back with yet another show from Gul Khan’s production house. The show will be titled Namak. The actress recently took to her Instagram handle and shared a selfie picture with Gul Khan. The latter is a writer, director and producer. She is known for producing Monalisa’s television serial, Nazar. In the caption, the actor wrote, “Dayangiri … â ¤ï¸ â ¤ï¸ “, teasing her character in Gul Khan’s show. Monalisa played Daayan Madhulika Chaudhary in the supernatural and thriller series. Take a look at Monalisa’s Instagram post with Gul Khan. 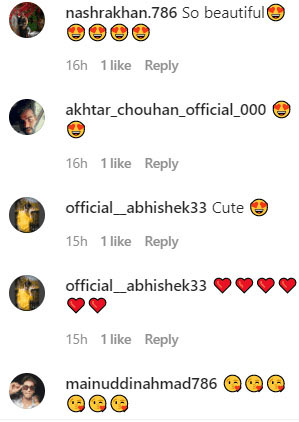 About Nazar
Nazar is a television daily soap that aired on Star Plus. The serial featured two seasons and is currently streaming on Disney+Hotstar. This is a supernatural and thriller series produced by Gul Khan and Karishma Jain under 4 Lions Films. It was helmed by director Atif Khan. The two-season series starred Antara Biswas, Harsh Rajput, Niyati Fatnani, Mona Lisa, Shruti Sharma and Sheezan Mohammad in the lead roles. The first season premiered on July 30, 2018, and ended by February 18, 2020. The second season premiered on February 19, 2020, and ended on March 20, 2020.