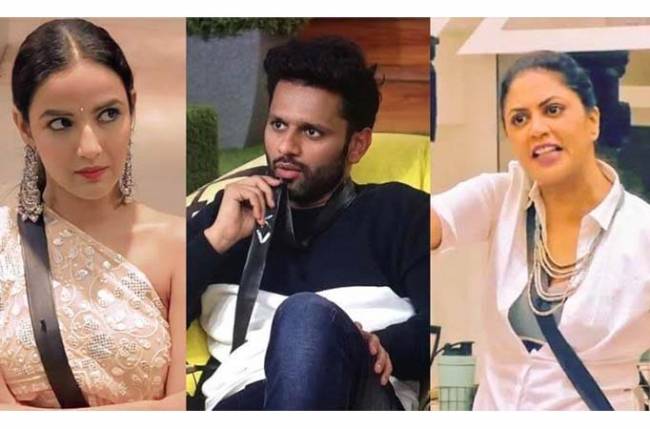 Ever since Bigg Boss has announced about giving a second chance to the former captains for the captaincy task, things have got pretty interesting.

Jasmin Bhasin, Kavita Kaushik, Aly Goni, and Eijaz Khan competed against each other to regain the captaincy.

Rahul Vaidya is the sanchalak who will decide the next captain of the house.

In tonight’s episode, the viewers will see how Kavita and Jasmin will get into a heated argument.

Both the divas managed to stay in the box for almost 24 hours and no one is ready to back-off.

Rahul was guarding them and he will decide who deserves it.

Who do you think deserves to be the captain of the house? Tell us in the comments.