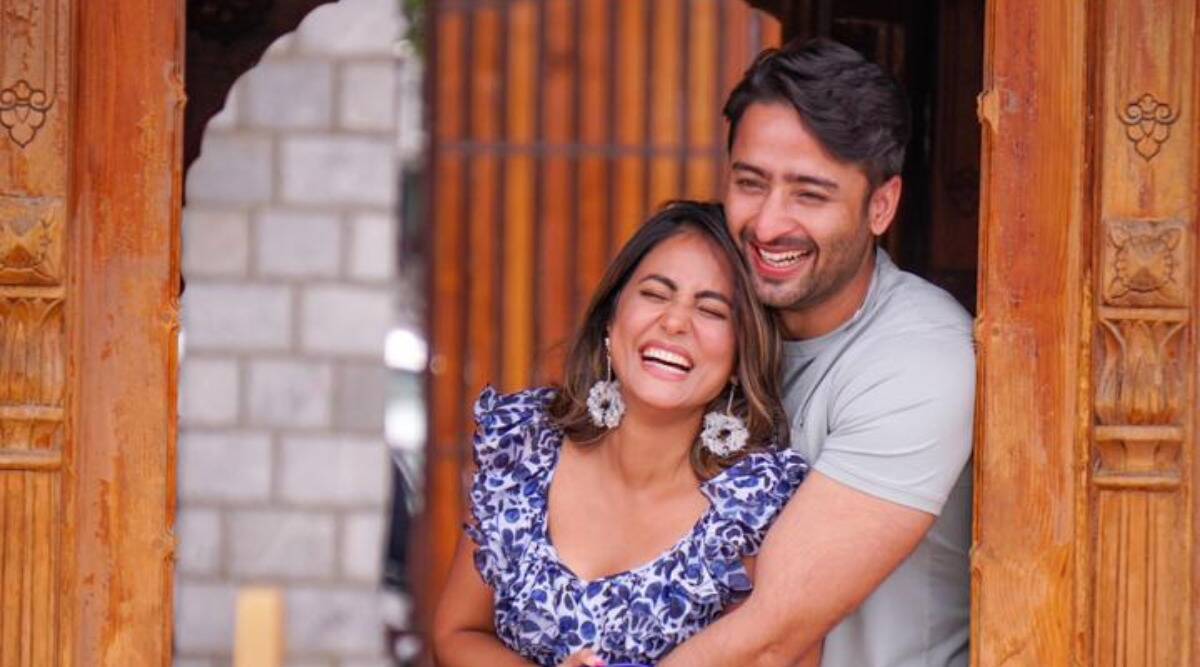 Hina Khan and Shaheer Sheikh are two of the most popular faces of the Telly world.

Both have established their names in the TV industry rapidly in their long career span.

Hina Khan and Shaheer Sheikh enjoy a massive fan base and everyone has always showered immense love and support for their work.

It was a delight for the viewers and the diehard fans to know that these two talented actors are coming together for the first time for a music video.

The duo is a visual treat as they romance each other in their newly launched music video Baarish Bann Jana.

Well, the music video is already trending on social media making it a huge hit, Hina and Shaheer’s jodi is already loved by the viewers.

Today, we have got some interesting facts about Hina and Shaheer which prove that they share a special connection.

2. Both Hina Khan and Shaheer Sheikh are currently two of the highest-paid actors on the small screens. Hina and Shaheer charge a whopping amount for their shows.

4. Both Hina and Shaheer have a common connection as they belong to Kashmir.

5. Interestingly, Hina and Shaheer both made their small screen debut in the year same which is 2009.

We are sure all of you must not be aware of these interesting facts which prove that there’s a special connection between Hina and Shaheer.