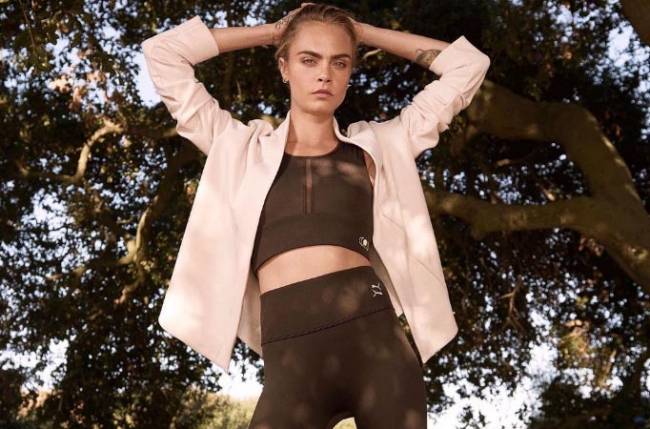 Supermodel Cara Delevigne has revealed that ever since she started her own line of sex toys, that is all that her friends have been getting from her.

“My friends are like, ‘I know what I’m getting for Christmas’. You know, I was sending around sex toys. I was like ‘merry orgasm to you’,” the supermodel said during a podcast, according to Page Six.

Cara has also coined a new term for her products.

“We like to call it sex tech rather than calling it something like a ‘toy’, because it’s not juvenile. It’s tech and it’s really fun,” she said.

Coming up with her own brand of sex toys has encouraged Cara to be more comfortable with her sex life.

“I would never say what I liked, or ask for what I wanted. I would assume that somehow they would eventually figure it out. Like, no, that’s not how it works. You need to ask, you need to talk about it, you know?” she said.