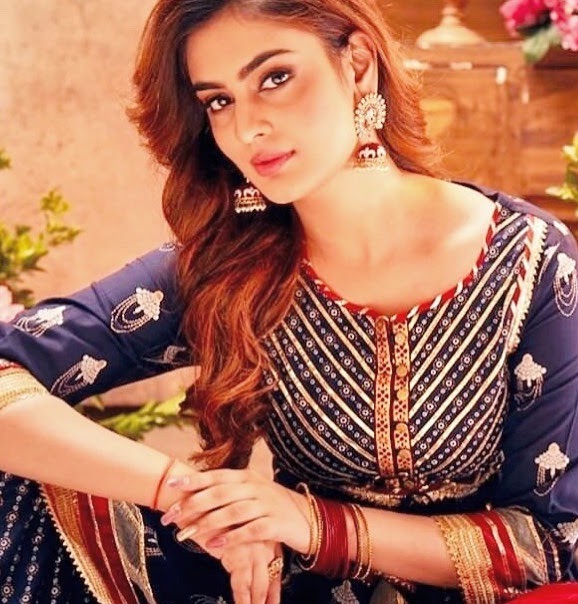 Shubh Laabh which is currently airing on Sony SAB has managed to impress the viewers with its amazing storyline and unique concept.

It’s just a few months when Shubh Laabh has hit the small screens and it has managed to strike a chord with the viewers.

We all know how the makers introduce several new characters in the show to add more twists and turns to the story.

Tanisha Mehta had recently entered the show where she is playing the role of Shreya in the show.

We got in touch with Tanisha who spoke about her character and much more.

How relatable is your character to you?

My character is very much like myself. Shreya and Tanisha are exact in reality.

What made you choose this character?

I liked this character because it’s very much like me. Also because Shreya has the potential to inspire young girls, her values and her thoughts are very clear and she isn’t afraid to speak them aloud. Shreya is teaching me something new every day.

Tell us about your experience working with the show’s star cast till now?

There is something unique about each person and as a whole, that makes us a lively team. I feel lucky to be working with this star cast and a fun-filled set.

What can the viewers expect from your character?

You will see her coming up with creative, crazy ideas to prove her point. The viewers will see different shades of Shreya, but all for good.

Tanisha has appeared in several TV commercials and music videos in the past.