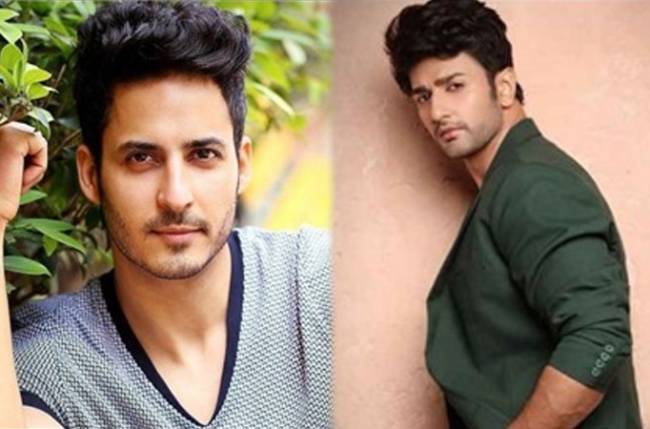 Star Bharat’s content library has forever been an audience favourite as it has always managed to electrify and marvel their ardent viewers on every occasion. That being said, their new show ‘SasuraalGendaPhool 2’ is making quite the wave as well.

This delightful family drama had gained quite the fan following when it was first aired and we expect its second edition to be exactly the same. The storyline is such that it is sure to melt the hardest of hearts and that’s exactly why we cannot wait for it to air soon.

Given the amount of popularity the show had gained over time, speculations related to it were bound to make the rounds. With the makers and the star cast being excited to begin the shoots, a lot of names have been pouring into the cast list of the show.

The said star cast is overflowing with a number of talented faces across Indian television and to add to its list, the names bouncing around are of actors Mohit Malhotra and Nishant Malkani.

These television heartthrobs were seen doing cameo’s in the first season of the show and are expected to play pivotal roles this season.

Who is it going to be, still remains our primary question! Nevertheless, given how talented these two actors are, we believe that whoever bags the part will do complete justice to it and we absolutely cannot wait to see it roll on-screen.

But who will it be after all?

To find out, tune in to watch ‘SasuraalGendaPhool 2’ starting on the 7th of December at 8 PM only on Star Bharat.