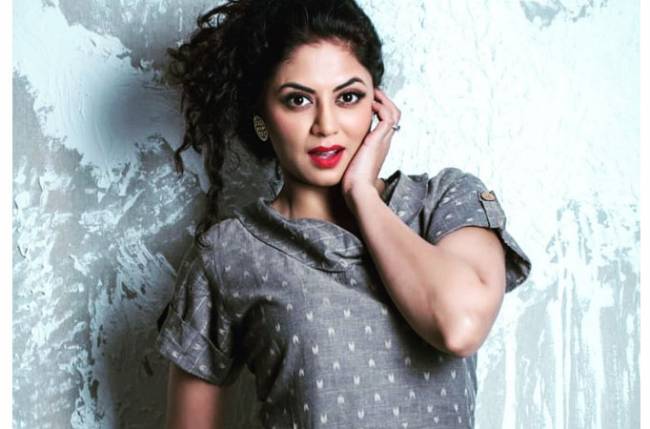 Bigg Boss 14 has been witnessing high drama since day one. A while ago, three wild-card contestants, Kavita Kaushik, Shardul Pandit, and Naina Singh, entered. However, the show witnessed a double elimination lately. While Rubina Dilaik, Nishant Singh Malkhani, Kavita Kaushik, and Jasmin Bhasin were nominated for elimination, it was Nishant and Kavita who were evicted.

Kavita and Nishant were eliminated from on the basis of audience votes and votes from the housemates. The actress has been facing a lot of criticism lately ever since she had made some personal remarks against Eijaz Khan on national television and claimed that she was never friends with him. She has now reacted to her eviction with a cryptic post which read as, “’Know your truth, nothing else matters’ A big Thank you to humaare #truefans.”