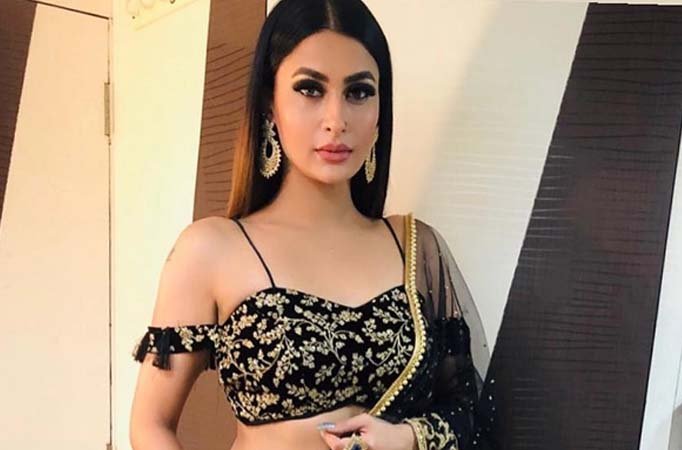 Actress Pavitra Punia, who is known for playing negative roles in shows like Yeh Hai Mohabbatein, Naagin 3 and Baalveer Returns, gained immense love and fame with her stint in Bigg Boss 14.

The actress had to quit Baalveer Returns to participate in 14th season of Bigg Boss. However, Pavitra regrets that she had to quit the show. He shared, “Well, till date I got so many messages from kids that they loved my role of Timnasa in Baalveer Returns. They still make beautiful collages and request to return the show with a third season. Seeing so much love for these young kids I feel bad and regret the decision of quitting the show. Though, I am happy that Bigg Boss came my way and it changed my life professionally as well personally. However, it makes me feel bad to participate in Bigg Boss. I had to quit such a lovely running show.”

When asked what kind of roles she would like to play in the near future, she said, “Actually I have majorly played negative roles and I think negative roles help you to showcase your acting skills. However, I want to now play multi-shaded characters and prove my mettle as an actor. I want to do a project where I get to perform.”

On a personal front, Pavitra fell in love with Eijaz Khan in the Bigg Boss house and are dating and going quite strong. Hence, we asked Pavitra if marriage is on cards, to which she replied, “Well, like how people keep asking Salman Khan about his wedding, similarly I am being asked about marriage right after Bigg Boss. All I want to say is that when it happens people will know about it. Right now, we both are concentrating on our respective careers.”