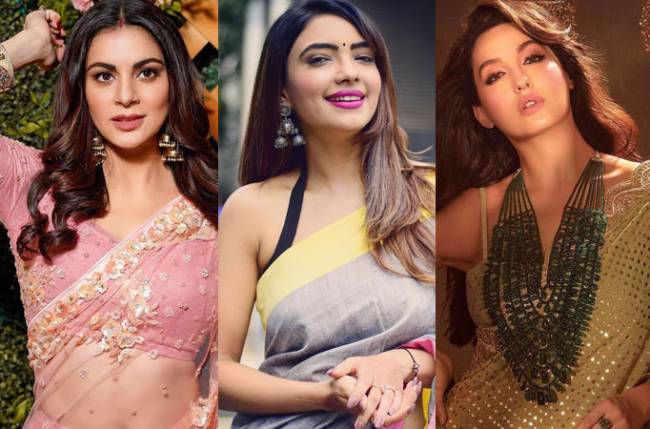 Kumkum Bhagya and Kundali Bhagya are two of the most successful shows on television.

These days, the storyline of Kumkum Bhagya focuses on the next generation’s love story, that is of Rhea and Prachi.

Now, we came across a video where one can see Shraddha and Pooja Banerjee (KumKum Bhagya) dancing like no one is watching.

In the video, the two are seen rehearsing for a dance performance, and they are dancing on Nora’s song Garmi from Street Dancer.

Pooja in the video is seen saying that this a perfect Sunday and one should be having fun and dance like no one is watching.

The video is full of life and craziness, and fans will get to see the other side of their favourite Preeta and Rhea.

Well, in real life, the two are very cordial with each other and share a great rapport of friendship, which can be seen in the video.

For more news and updates from the world of television and Bollywood stay tuned.