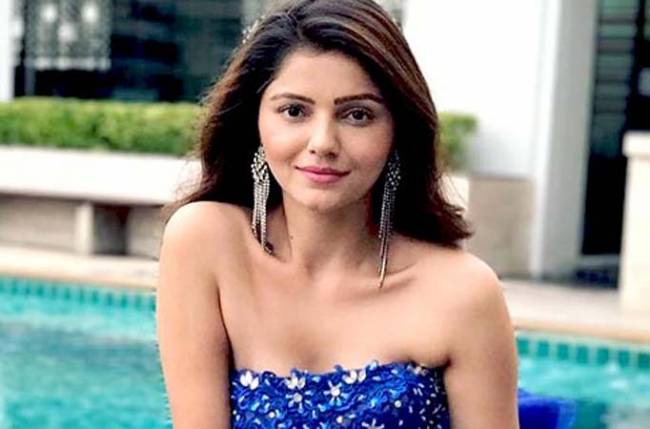 Rubina is one of the strongest contestants of the Bigg Boss house. The actress has marked her presence in the house as well in the people’s minds.

Rubina knows how to play the game and voices her opinion on most issues.

This week, Bigg Boss added a twist to the nominations. Farah Khan and two journalists had come in the house for BB Ki Adalat. Each contestant was grilled and questioned. In the end, Shardul was nominated.

The next day, in another task, all the contestants had to sacrifice something to save the other contestants, and since Jasmine couldn’t nominate Aly to save Rubina, the actress got nominated this week.

As per media reports, Rubina might get evicted and sent to the secret room, as this week, no eviction was supposed to happen due to Diwali.

Though there is no confirmation about the same, if it’s true, it will be interesting to see the housemates’ reaction when she gets evicted and what happens after this.

Do you think Rubina is the right choice for the secret room?

Do let us know in the comments section below.