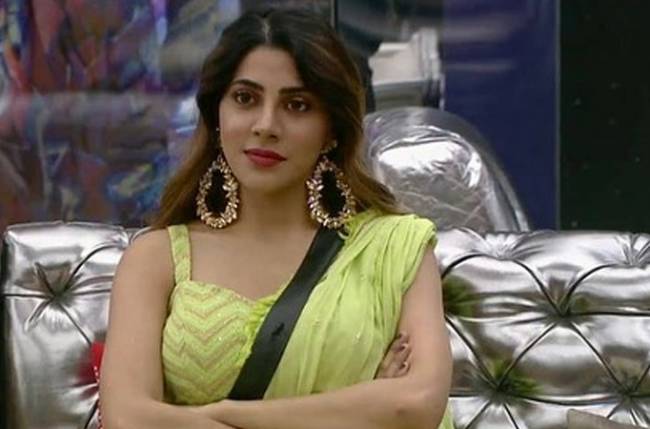 Nikki Tamboli is one of the strongest contestants in the BB house. She has made a strong impression since day one.

She initially grabbed the headlines for her friendship with Jaan and then their subsequent fallout.

She is the most talked-about contestant inside and outside the BB house and is quite liked by the audience.

Nikki has been playing the game very well and is gaining a lot of praise and support from the outside world.

The actress has always been pulled up for her misbehaviour in the house, and every weekend Salman Khan has made her understand that she needs to control herself.

Where she has been slammed by Salman for her behaviour, he has also praised her for the way she has played the game and performed the tasks.

Nikki was the first to enter the finale week, and as we all know, one of the contestants from the top five was going to get eliminated.

Now, as per media reports, during the live feed, Nikki is not seen in the house, and fans are speculating that she might have been evicted.

In today’s new cave task, Bigg Boss will be giving Nikki the option of taking Rs 6 lakhs and quitting the show, and it seems like Nikki takes the amount and leaves the show, though there is no confirmation about the same.

While some are saying that she has been evicted, others say that Bigg Boss will be showing the journey video of the contestants in the theatre room and Nikki was the first one to enter it. Right now, viewers are confused about whether she is in the game.

What do you think?