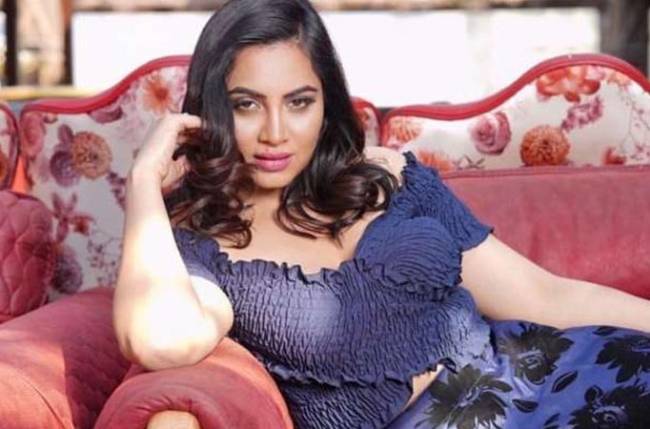 Arshi Khan is a popular face in the world of entertainment.

On the surface, it may appear that Arshi is the queen of elegance but the truth is that this diva likes to surprise fans with her humour too. If you go down Arshi’s feed, then you will discover her goofy side as well. She first caught everyone’s attention when she made her way to Bigg Boss season 11.

Her way of talking in beautiful Urdu language became a massive hit on the show and people couldn’t get enough of her. She later appeared in season 14 of the show and yet again impressed people with her conduct.

Arshi loves to show her funny side on social media. She recently shared a video with Ex-Bigg Boss participant Rahul Mahajan. In the video, she can be seen holding her soft toy in her hands and conversing with Rahul. Along with it, she wrote, “HAPPY be happy”.

On the work front, Arshi was last seen in season 14 of Bigg Boss.