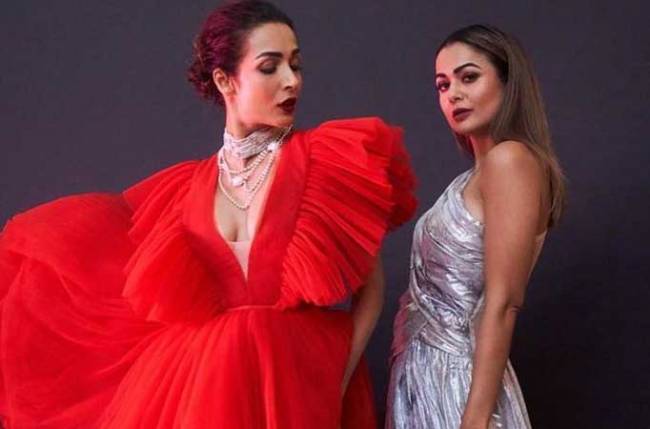 Amrita Arora shared a picture of the test report that has been circulating, and she questioned how it was okay. She wrote, “Price of being a celebrity? New normal? In sickness but NOT in health?? Is this ok?? My sister,s results have been posted on various What’s app groups, Facebook and other mediums! While she was hoping and praying for a negative test and was also preparing herself to get better, this is what one has to deal with? How is this ok ????? What’s happened to us humans…. sad sad state of affairs!” 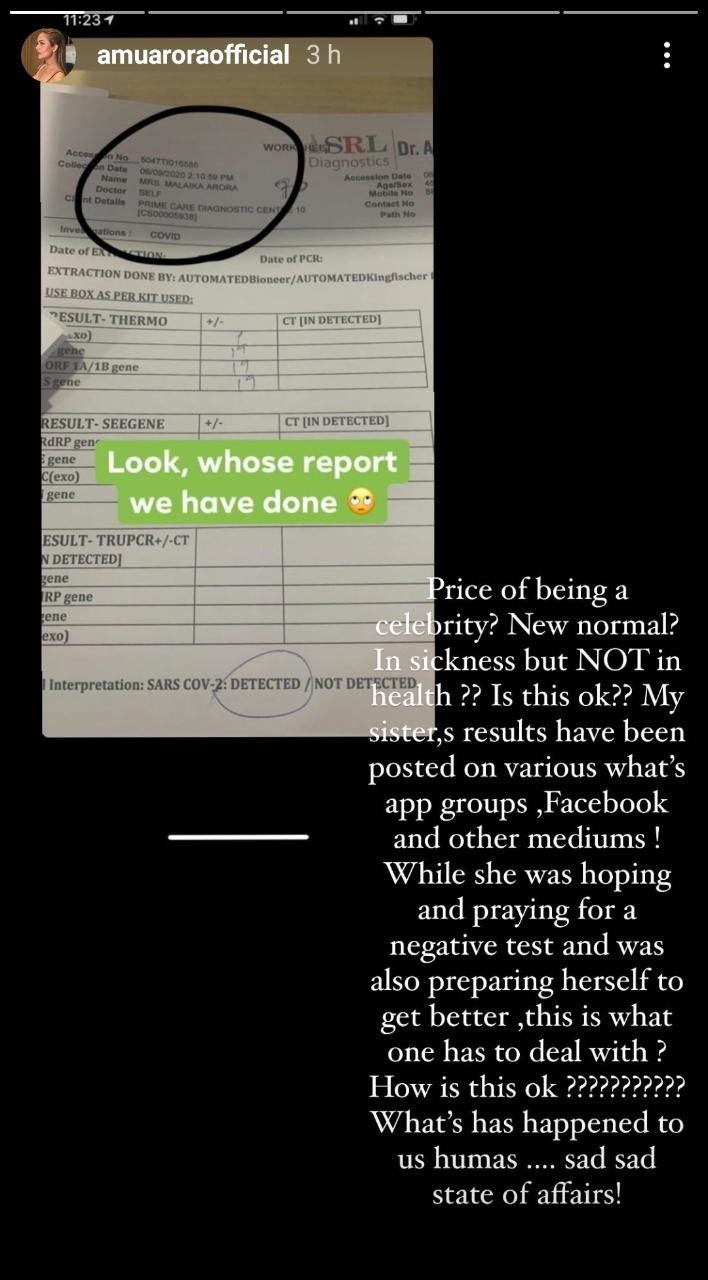 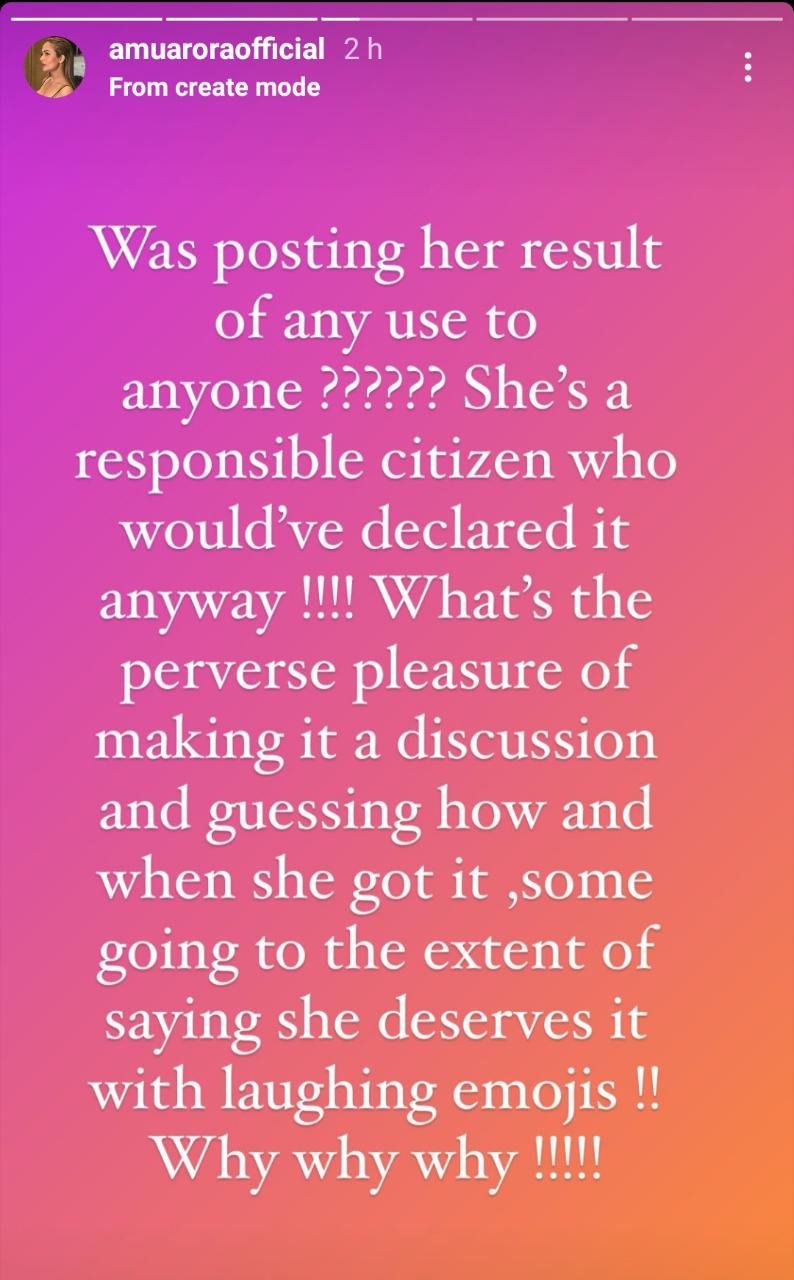 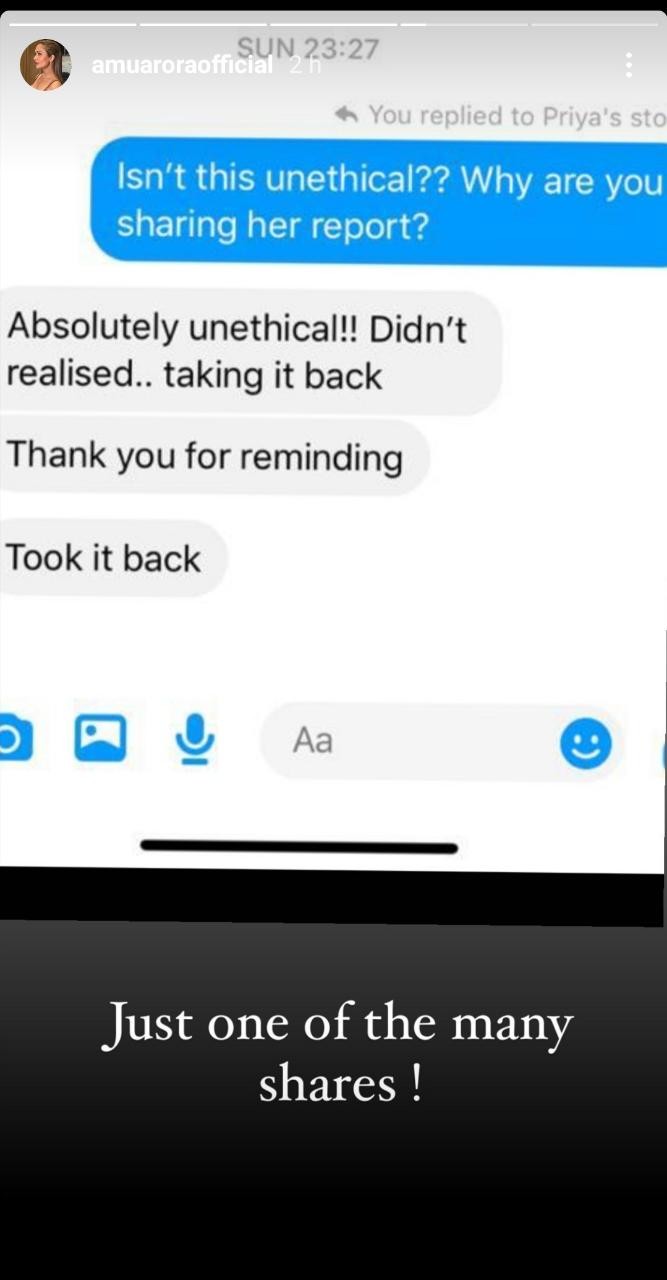 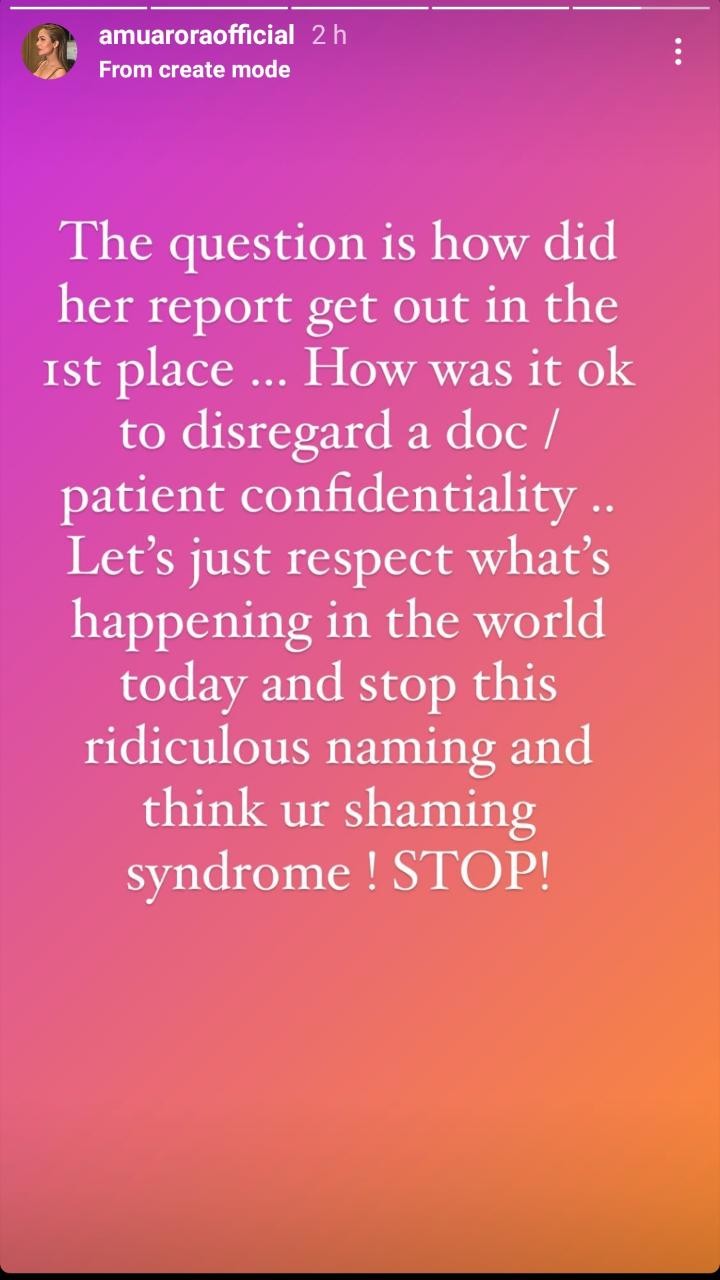