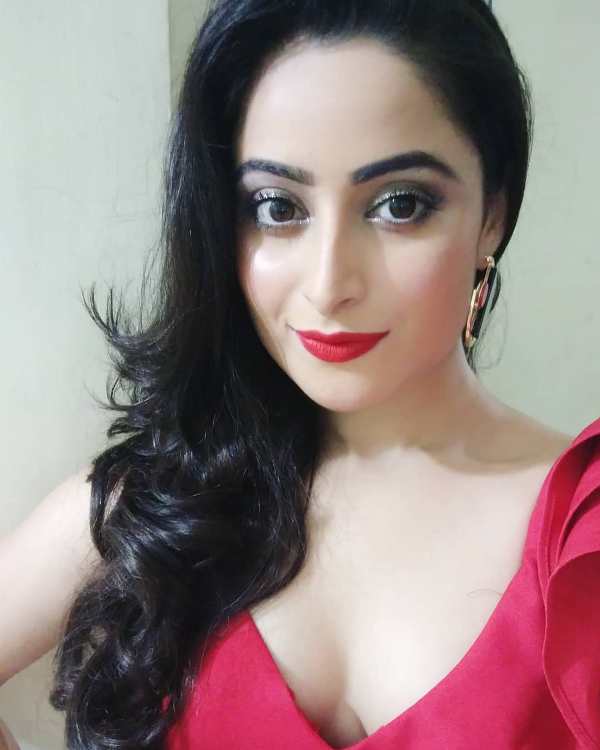 Neil Bhatt, Aishwarya Sharma and Ayesha Singh play the lead roles of Virat, Paakhi, and Sai on the show.

Viewers are seeing the love triangle of Sai, Virat, and Paakhi on the show, which has become quite complicated.

While Virat had promised Paakhi to never give a special place in his heart to anyone, he went on to marry Sai and now has fallen head over heels in love with her.

On the other hand, Paakhi has not moved on in her life, and her husband Samrat too is missing ever since they got married.

Paakhi is lonely and now Virat too isn’t paying any attention to her.

Viewers are constantly seeing Paakhi struggling to get Virat’s attention and support but all in vain.

Aishwarya Sharma is being highly praised for her exceptional performance on the show.

Well, Aishwarya has become a household name for her character Paakhi aka Patralekha on the show.

But not many are aware that Aishwarya was previously a part of a popular television show before she rose to fame with Ghum Hai Kisikey Pyaar Mein.

Aishwarya shared a fan edit where she was being praised for her character Amrita Choudhary in Star Plus show Meri Durga.

The show was quite popular among fans and starred Anupamaa fame Paras Kalnawat in the lead role.

What’s your take on this? Tell us in the comments.