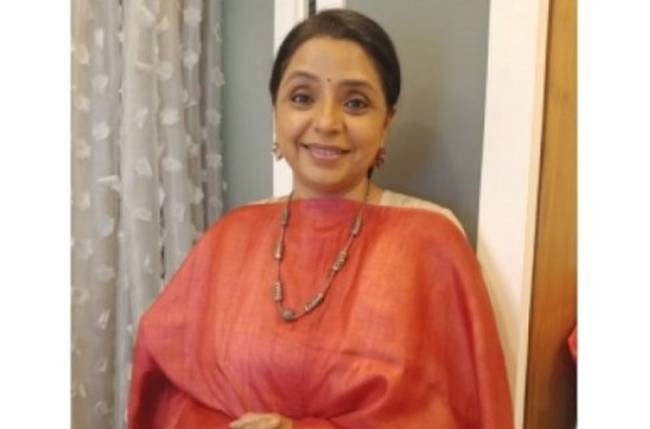 Happy with the kind of roles coming her way, the actor opens up about her beautiful journey in the industry.

“I’ve seen the TV industry grow in leaps and bounds. When I started my career with ‘Ek Mahal Sapno Ka’, we had limited resources. Today, so much has changed, we’ve had so much work, so many channels, content. The kind of shows we’ve seen in the past few years and the kind of success, TRP, and popularity that many of them have enjoyed are amazing. I’m grateful to be a part of the industry when it is growing,” she says.

Vaishalee plays the role of ‘Gehna’s (Sneha Jain) mother in ‘Saath Nibhaana Saathiya 2’. “This is the time when ‘Gehna’ gets to meet her mother and the episode is going to be both emotional and dramatic. As the story unfolds, my character is going to get more interesting. It has positive shades but with a different kind of touch because the mother and the daughter haven’t known each other for a long time. Their bonding will be the main draw,” she adds.

The actor has done both serious roles and comedy. “I enjoy doing anything that I’ve not done before. Along with comedy, I also like characters that are dark and complex. As an actor I like characters that make me think, where I’m not prepared,” she says, before talking about getting the tag of a character actor.

Her brother Hemal Thakkar is also from showbiz. He is a producer. “In a way, what we pursue is different. When I take up a project I see from my character’s point of view, but as a producer he perceives the entire project as holistic. We learn from each other every day. I’m proud of him and privileged to be associated with somebody to rely on 24/7,” she says.