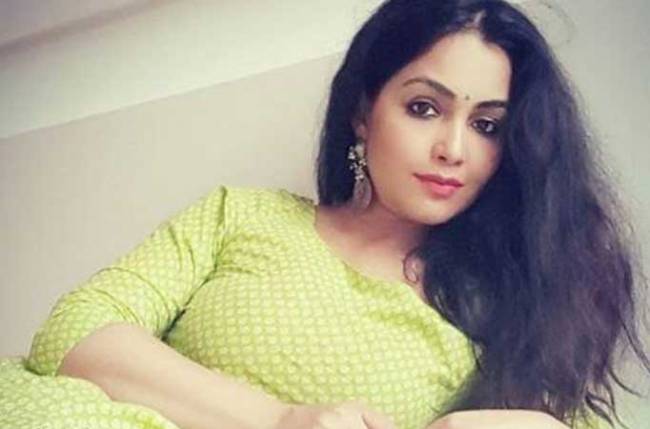 Bhabiji Ghar Par Hai is one of the most popular comedy shows. The hilarious episodes of the show leave the audience in splits. The show enjoys a huge fan following.

Well-known actress Shubhangi Atre is also a part of the show. She essays the integral role of Angoori bhabi in Sanjay and Binaiferr Kohli’s Bhabiji Ghar Par Hai!.

Shubhangi is all praise for her co-star and actor Rohitashv Gour. The beauty mentioned that working with him and co-actor Aasif Sheikh has been a learning experience for her.

The actress said, “Rohit ji is like Alice in wonderland. He is in his own world most of the time but he’s a wonderful co-actor and I enjoy working with him. Rohit ji is my good friend and he keeps pampering me on the sets. I have learned so much from him and Aasif (Sheikh) Ji. My chemistry is good with both of them.” Talking about Bhabiji Ghar Par Hai, Shubhangi Atre said, “It feels so great. If we talk about TV shows, there are so many that go off-air quickly or they lose their essence within a few years, but our show has managed to keep the magic alive even today.”

Shubhangi added, “The audience loves the show, and whosoever we meet they tell us that the show is a stress buster for them. In fact, even during the lockdown, the show kept everyone entertained and we have now completed six successful years. It feels great to be a part of such a wonderful show.”