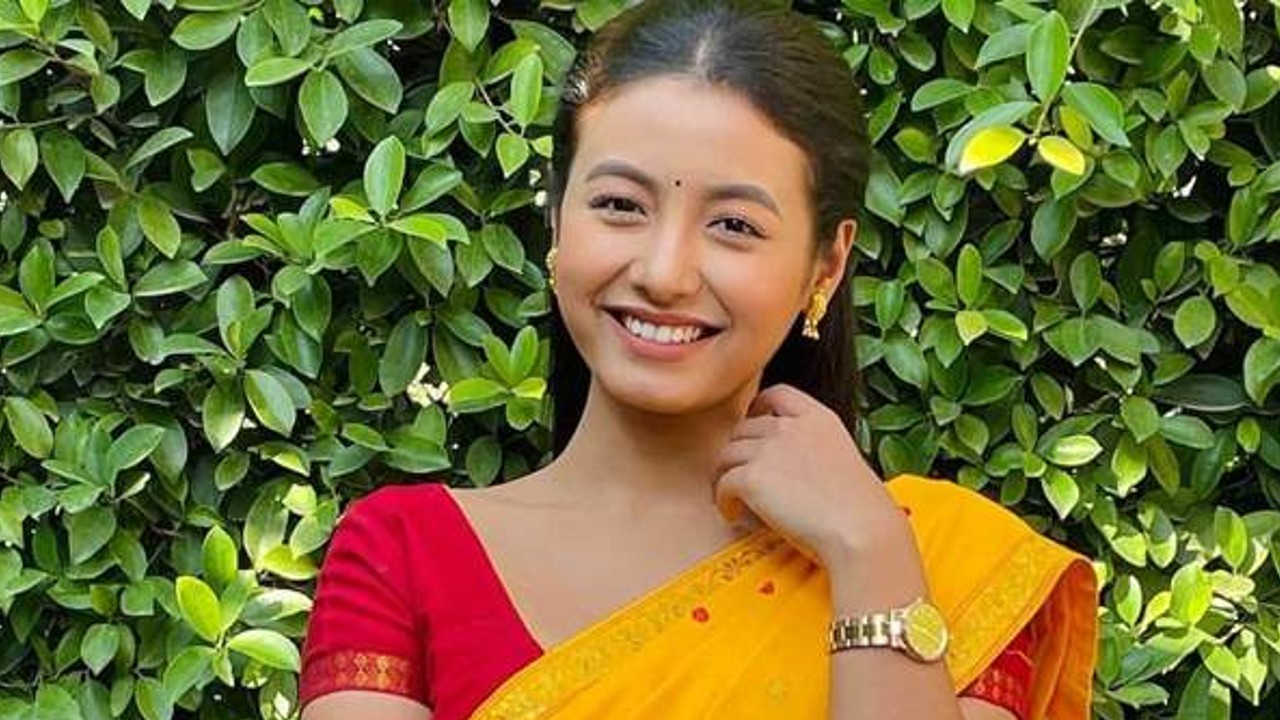 MUMBAI : Surabhi Das is a well-known television star of television and she rose to fame with her performance as Nima in the serial Nima Denzongpa.

Nima Denzongpa was her debut show and with this show, the actress gained a lot of popularity and fan following with her performance as Nima the show.

The actress shared a photo of her later father and mother and captioned it saying “On 15th morning our Deuta (father)left us for heavenly abode. A loss that can never be fulfilled. Thank you for all the calls and messages. Sorry for not being able to reply individually. Keep him in your prayers “

Many times the actress in her interview said that she is quite close to her father and she is blessed that he has always supported her in whatever she wanted to do.

Recently, the actress while interacting with Tellychakkar was asked about Nima Denzongpa Season two to which the actress said that she has no clue about it and she is waiting for the right project to come her way.

Well, there is no doubt that Surabhi posts her stint in the show and has a massive fan following, and each of her fans misses watching her on television.