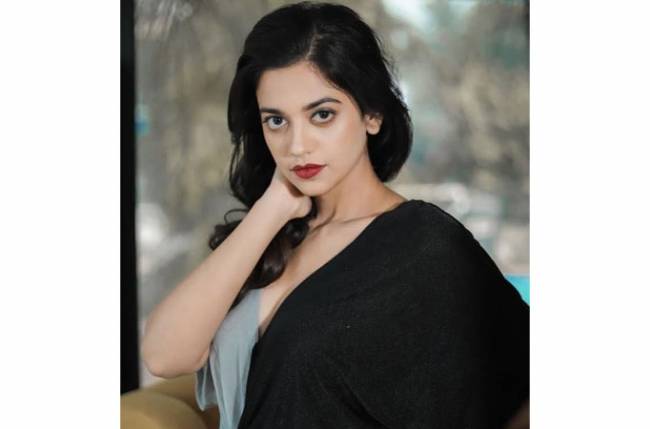 Shruti Sharma did not intend to any break during this tenure. She alternated between television and her Bollywood debut film Pagglait, she kept her guard high even in these unprecedented times. Here is why she proves that this “Lucknow girl” gave all outsiders a reason to aspire!

She has been straddling between Films and TV broke the stereotype of a TV actor who is frequently on-air cannot enter Films. After doing shows back to back, she still starred in one of the biggest hits in South as well as Bollywood.

Shruti is known to own the choices she made, she got into the bandwagon of mainstream roles on her own merit. Right from bagging the ‘Special mention winner’ title to playing vivid roles. The actress has dared to make some unconventional choices in her career.

With a list of titular roles, writer-backed parts to her name. She previously Starred in shows like Yeh Jaadu Hai Jinn Ka where she played the second lead whereas the lead was played by Aditi Sharma.

Now, Shruti has been part of Colors’ Namak Issk Ka. Her fans are glad that she did not maintain the image of the girl next door. And she is not “complaining” about it.