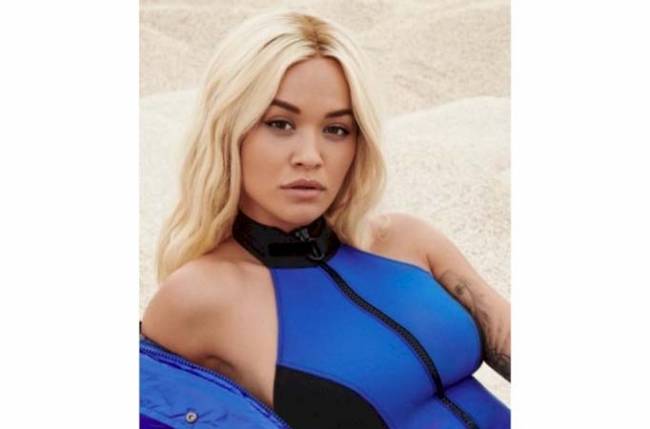 Singer-actress Rita Ora says she is a huge fan of the iconic novelist Charles Dickens.

Ora plays Dodge, a female incarnation of the Artful Dodger, in “Twist”, which is a new take on Dickens’ “Oliver Twist”. She was delighted to get the role as she is a “book nerd” and loves the works of Dickens.

“I am a big Charles Dickens fan. I actually love reading, I know people don’t know that about me but I am a bit of a book nerd,” Ora said, according to a report in contactmusic.com.

She stars alongside Michael Caine, who plays Fagin in the Martin Owen film. She shared how much she appreciates the way that the acting legend works.

“He has a certain way of working, I think he always has, and I just got on to his wave. That’s the way you have to be when you are with a Sir, you have to work how they work,” Ora said about Caine.