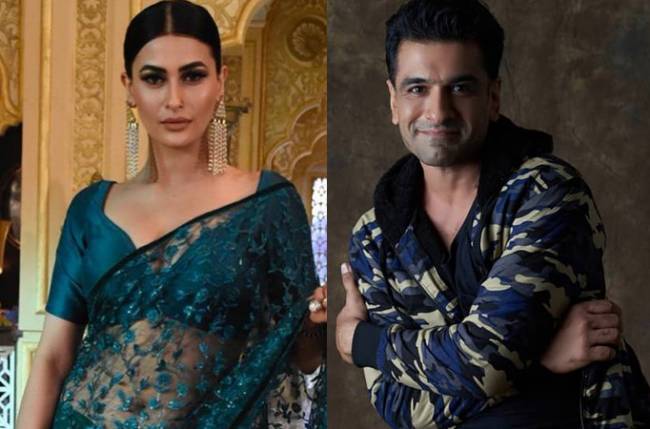 Pavitra Punia is popularly known for her stint in Bigg Boss season 14. The actress entered the house as one of the most challenging contestants who could give a tough competition to everyone.

Well, Pavitra managed to survive in the house for quite a long period of time. The actress also embroiled in several controversies, fights and much more during her entire journey on the show.

Pavitra grabbed several eyeballs with her closeness to co-contestant Eijaz Khan. The actress and Eijaz grew quite closer. However, their bond saw a lot of ups and downs.

In a recent interview, Pavitra got candid about her bond with Eijaz. When she was asked if she would like to date Eijaz, the actress’ response left us amazed.

Pavitra said, “The atmosphere in the house is extremely different and contestants tend to develop feelings for each other.”

The actress further stated, “We would definitely give it a try once EIjaz is out of the house. Also, I have full faith in Eijaz that he too will try from his side to work out things.”

Well, Pavitra seems to be extremely sure that things might work with Eijaz once he is out from the Bigg Boss 14 house.

Eijaz and Pavitra’s jodi is already a huge hit among the fans.