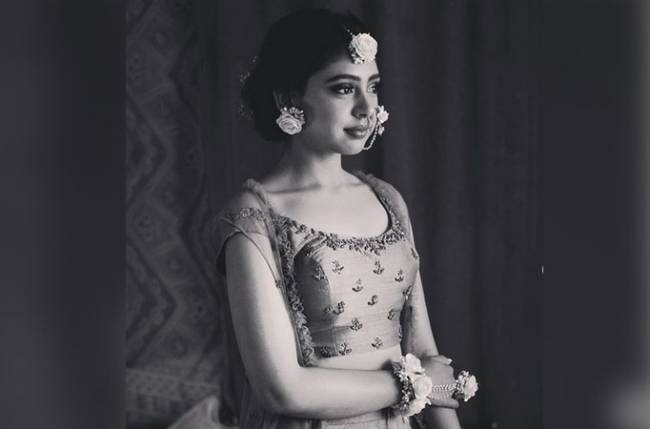 The budding actress of television industry, Niti Taylor rose to fame from the show Kaisi Yeh Yaariaan. She was last seen playing the lead role in Star Plus’ popular show, Ishqbaaz.

The actress has also been quite an active social media user.

It was on 11 August last year when we exclusively reported about Niti Taylor being in a relationship. A video circulated on the social media handles where Niti was seen enjoying in a club in Delhi with her closed ones aka her bride squad which was apparently considered to be her bachelorette party. On 13 August, Niti got engaged to beau Parikshit Bawa. Parikshit happens to be her school friend who re-connected with her and she got to know him well. She and her family found him to be a gen of a person.

Well, it is today that Niti celebrates her first engagement anniversary. Sharing this special moment, Niti took to social media to post an update.