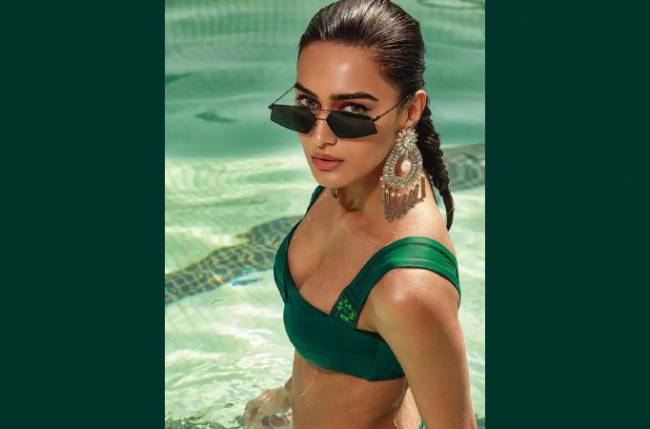 Erica Fernandes has come a long way in her career and has been a part of very distinguished projects.

While she shot to immense fame with her stint in Kuch Rang Pyaar Ke Aise Bhi opposite star Shaheer Sheikh, she aced the role of Prerna in the rebooted version of Kasautii Zindagii Kay 2. Well, post the culmination of the show, people were excited to know which project she would come back with as her colleague, Parth Samthaan ventured into the OTT space in a different role altogether.

Recently, we found out that Erica is now a part of Kuch Rang Pyaar Ke season 3 and the audience cannot contain their happiness and excitement to watch her comeback with Shaheer Sheikh. Recently, in conversation with a media portal, Erica also shared her views on the show and the character of Sonakshi Bose.

She also shared that she has been offered a few webseries but she is not comfortable with bold scenes and has hence turned them down. She said that she needs to see logic in the drama and the scenes. She said that she is open to do reality shows however, she has not got an opportunity to be a part of the shows despite being offered. She said Bigg Boss is not her cup of tea however, she would love to do something like Khatron Ke Khiladi.

Sharing about how close Sonakshi Bose, her on-screen character is to her, Erica shared that it was the first time that she played such a role on television. She said that she wouldn’t be in her career where she is today if she hadn’t played the role. She said that she holds the character of Sonakshi very close to her heart. Erica said that she watched the show again to bring back the special memories and that the show is so relatable.