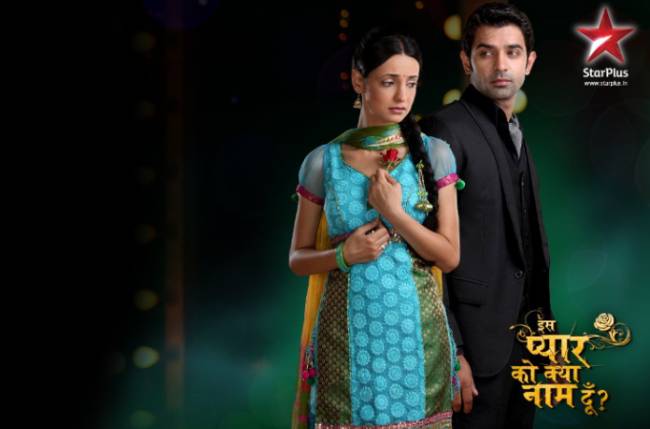 Iss Pyaar Ko Kya Naam Doon? was one of the most popular shows of all times.

The show was a superhit and the audience could not have enough of watching the television series. Barun Sobti and Sanaya Irani’s career reached newer heights with the show and they became two of the biggest faces of Indian television. The romantic drama television series aired on Star Plus from 6 June 2011 to 30 November 2012. Produced by Gul Khan under 4 Lions Films, the show aired the second season under the title of Iss Pyaar Ko Kya Naam Doon? EK Baar Phir under Sphere Origins. The series starred Avinash Sachdev and Shrenu Parikh as Shlok and Aastha, respectively. Looking at the popularity at the show, the producer Gul Khan yet again brought back the show, this time with starred Barun Sobti and Shivani Tomar in the lead roles.

The show has today completed 10 years and the fans could not be happier!

Iss Pyaar Ko Kya Naam Doon? was based on a storyline of Arnav, a wealthy business tycoon, decides to ruin Khushi’s reputation after he thinks she sabotaged one of his events. The latter quietly suffers for the crimes she did not commit.

We wish the team heartiest congratulations.