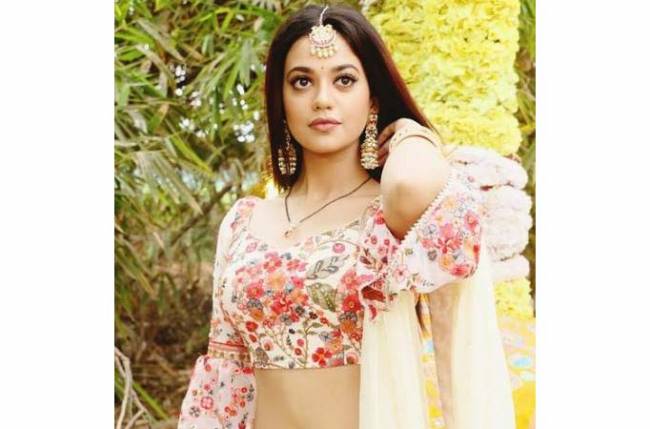 Actress Shruti Sharma who is known for her phenomenal onscreen perfomances, talks about how the artist inside her is eager to do different and challenging roles. The actress who is currently playing a local village dancer who refuses to compromise with her self respect has always been calling her character very ‘nuanced and layered’

Talking about her quest as an artist, the Namak Issq Ka actress says “I am greedy, I don’t believe in repetition. I want to make sure that whatever I play is different than the previous character of mine. Even if I get something similar, I try to play it differently. I try and keep it a bit more quirky that my audiences have never seen before. I want to strike a difference with all the work that I do”

On the professional front, the actress who started her career with ‘India’s Next Superstar’ proved her talent and won the hearts of the audiences through her brilliant acting skills. Since then there was no looking back for the actress, she then appeared in hit shows like Gathbandhan, Yeh Jaadu Hai Jinn Ka, Nazar 2. She has also done some commendable work down south, her Telugu film ‘Agent Sai Srinivasa Athreya’ won many accolades in the southern parts of India. Her upcoming film Pagglait is slotted to release next year!