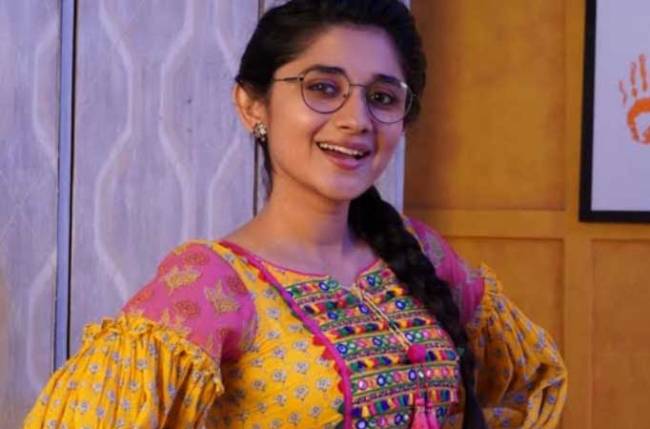 Zee TV’s popular fiction show, Guddan Tumse Na Ho Payega, has received immense love from the audience for the various captivating twists and turns introduced to its intriguing storyline. While the show has been doing great on the TRP charts, it has also managed to garner quite an appreciation from the viewers in the south as well. So much so that the show will now be recreated in Tamil and Telegu as well.

Titled as ‘Hitler Gari Pellam’, the Telegu version of the show has received a highly positive response from the viewers. The Tamil version on the hand will be named as ‘Thirumathi Hitler’ and is soon to premiere on television. The news came in as a rather pleasant surprise to Kanika who has been part of the show since 2018. While Kanika Mann has been winning a lot of hearts with her role as Guddan, she can’t wait to see how the southern version of her show will fair amongst viewers.

Sharing her excitement, Kanika Mann shared, “I feel blessed to be a part of Guddan Tumse Na Ho Payega. It was indeed a proud moment for me as an actor. It just goes on to show that the show’s story is so very heart-touching, thus, it’s being remade in two other languages. I am certain that it will fetch the same amount of love and appreciation that Guddan received. Now that the show will reach more people, it makes me feel extremely overwhelmed. I heard the Telugu version, Hitler Gari Pellam is doing very well, and I wish the Tamil version does well too. I wish them all the very best, and I hope Guddan’s story brings joy to every household.”

Here’s congratulating the entire cast on the amazing achievement.

To know more, tune into Guddan Tumse Na Ho Payega every Monday to Saturday at 8 pm only on Zee TV!