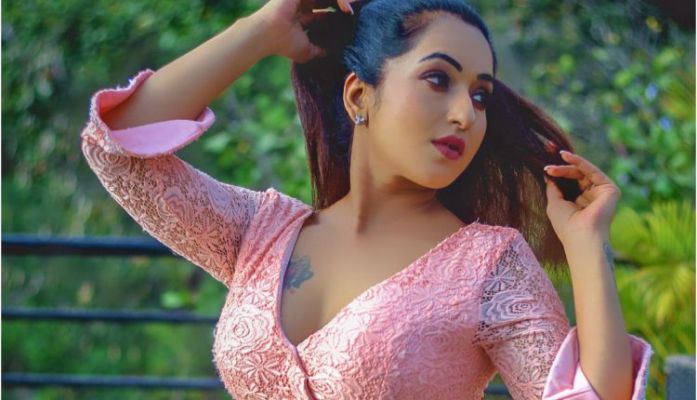 The actress has been a part of shows like ‘Ye Rishtey Hain Pyaar Ke’ and ‘Pardes Mein Hai Mera Dil’ and now, she will be seen in an unconventional role in Apna Time Bhi Ayega on Zee TV.

In an exclusive conversation, Sangeeta shared her experience shooting for the show. She said, “Shooting for Apna time bhi ayega is amazing. Every scene is coming out so powerfully and so impactful that I have to put more efforts to my body language and with my voice and everything. It’s a challenging role and I am loving it.

I am trying my level best to give my 100 percent. And in this witcher character I myself have become a fan by seeing my own acting.

When asked about what she likes most about her character in the show, Sangeeta shared, “I like the most about my character is look and with looks the body language which I have got. These two things attracts me to this character. By seeing this character on TV I have become my favourite!”