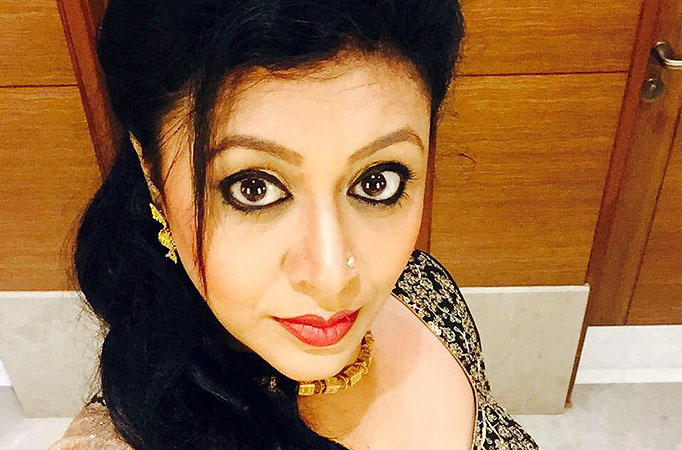 MUMBAI: A lot of new shows are in the pipeline which will soon go on floors. There are some shows that are all set for a launch in the upcoming days. Some are already on air and entertaining the viewers.

They are coming up with a new show which will premiere on Sony TV soon. The title is yet unknown but the plot sure is going to be different from the current shows. It will be unique and have a different storyline.

We had earlier reported that Sanjeev Jotangia has been roped in for the show to play a pivotal role.

Tvlogist has always been at the forefront of bringing you exclusive news from the world of entertainment. We are here with a new update.

As per sources, Kashish Duggal will be a part of the show. There is not much information about her character but she is said to play a pivotal role.