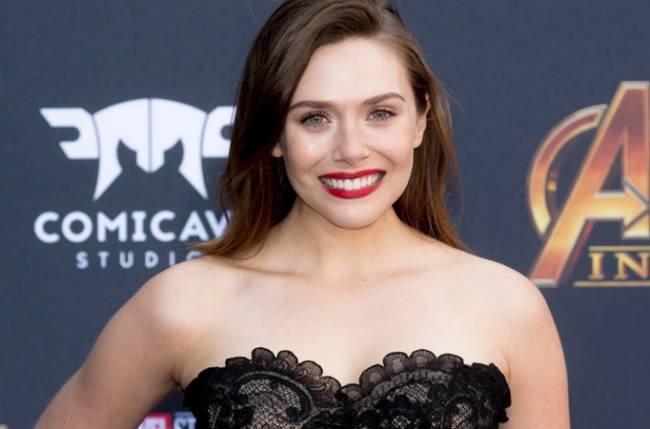 Hollywood star Elizabeth Olsen says she once thought of changing her surname and distance herself from the success of her family because it was insanity growing up in the spotlight.

“It was insanity. There were times when my sisters would always be spotted and I would be in the car with them and it would really freak me out. It has helped me navigate how I want to approach my career,” said the actress, whose older sisters are Mary-Kate Olsen and Ashley Olsen.

The actress added that she “always had this need to prove myself to everyone around me that I work really hard”, adding: “I couldn’t walk in a room without everyone already having an opinion.”

Elizabeth opened up om the fears of nepotism.

“The thing about nepotism is the fear that you don’t earn or deserve the work. There was even a part of me when I was a little girl that thought if I’m gonna be an actress I’m going to go by Elizabeth Chase, which is my middle name. And then, once I started working, I was like, ‘I love my family, I like my name, I love my sisters. Why would I be so ashamed of that?’ It’s fine now,” she said.

The actress said fame has made her more of a homebody.

“Fame has also made me someone who is more of a homebody than maybe I would like to be but I know where not to go. If I could do whatever I wanted for the day, I’d start with the gym, then I’d go to the grocery store, because it’s my favourite thing,” Elizabeth told The Sun.