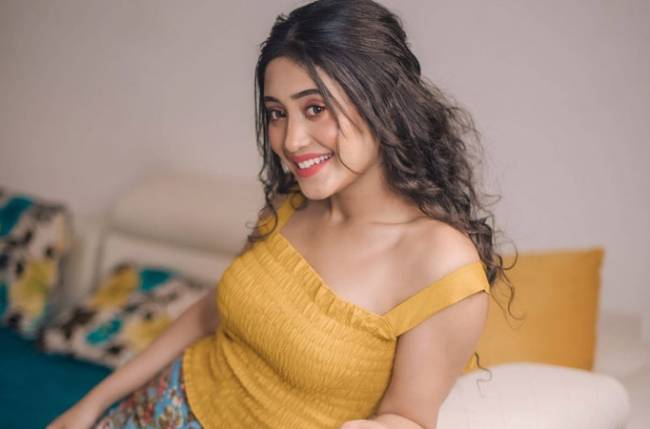 TV actress Shivangi Joshi aka YRKKH’s Naira has gathered an immense fanbase since her flawless portrayal of Akshara’s daughter in the show and most importantly, her flaming on-screen ‘fairytale-styled’ chemistry with co-star Mohsin Khan’s character Kartik.

Naira underwent role transformation from the main lead Akshara’s daughter to the glam mom of 3 kids with on-screen hubby Kartik. Despite portraying a generation gap, the hottie has successfully maintained her on-screen charm throughout her tenure in the show so far, which only kept on adding more numbers to her fanbase.

Below are a few stunningly hot pics of the actress. Scroll down for glimpsing through them: