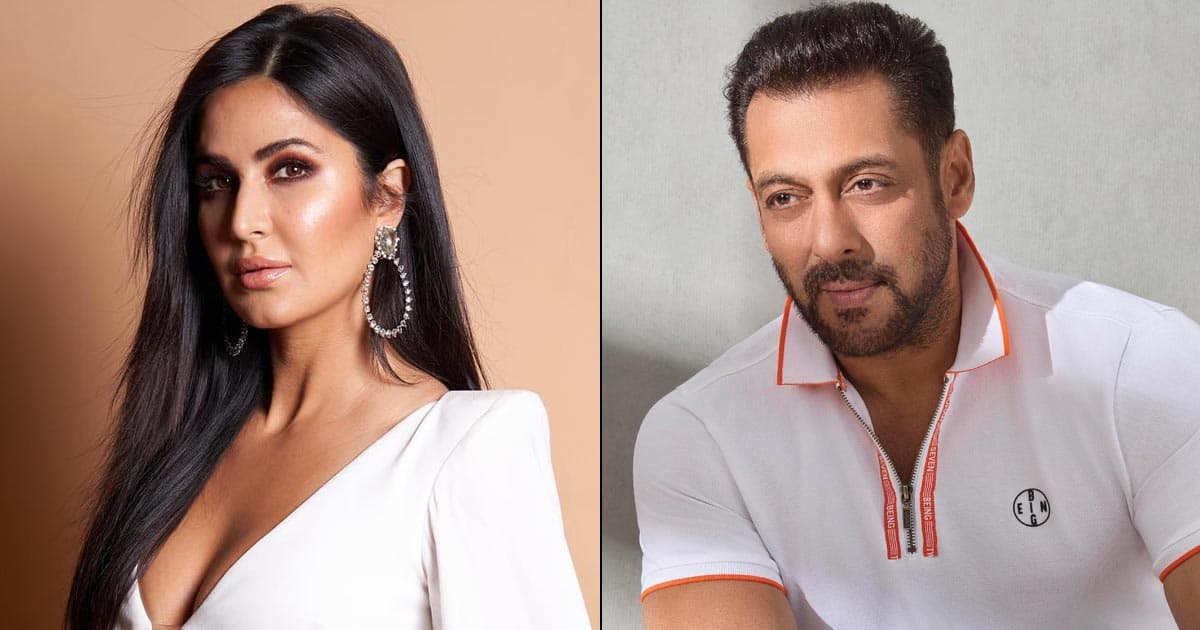 MUMBAI : Yesterday the “Shukarvaar Ka Vaar” episode was telecasted and we did see how Salman Khan was back to host the show where he did praise a few contestants and bashed a few.

The actor lashed out at Sumbul and Ankit for not participating in the show and giving their hundred percent and he made them feel as if they are least interested in the show and gave them a reality check.

He praised Abdu and said he is one of the most genuine contestants of the show and he is the one who is speeding positivity everywhere.

In today’s episode, Katrina Kaif, Ishaan Khattar, and Siddhant Chaturvedi will be gracing the show to promote their upcoming movie “Phone Bhoot”

Katrina asked him the reason why would he do it to which the actor replied saying that he is very caring, loving, and caring and whenever he is talking about him Katrina is blushing.

Well, there is no doubt that Vicky and Katrina look adorable together and the actor tied the knot in December 2021.

Earlier the actress was dating Salman Khan for the longest time and then post their break up she went into a relationship with Ranbir Kapoor.

Fans feel that Vicky and Katrina are a match made in heaven and that they are considered one of the most loved and celebrated couples in Bollywood.

The episode is going to be an interesting one as Salman and Katrin will be seen on the screen after a long time.

Are you excited to see the actors together on the show?

Let us know in the comments below.