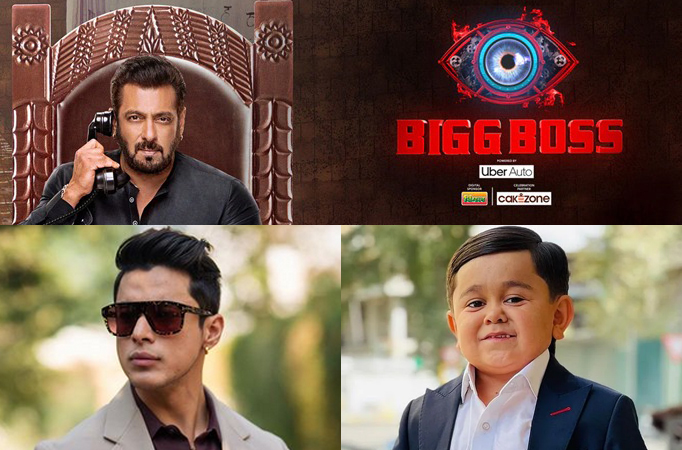 MUMBAI: Pratik Sehajpal was one of the strongest contestants of Bigg Boss 15, and since day one, he made headlines inside and outside of the house.

The young lad came into the limelight when he was a contestant on Bigg Boss OTT, where he was the centre of attraction and created havoc.

Almost every day, he used to have fights with his housemates. He also emerged as the first runner-up of the show since he won the hearts of the audiences.

Post his stint in the BB house, the actor has been offered a lot of roles in television, web series, etc.

He was also a part of the reality show Khatron Ke Khiladi, where he performed well but gave up at the last moment and was eliminated from the show.

Post that, he was seen as the lead in the supernatural show, “Naagin 6”.

Recently, while interacting with the media, the actor was asked about what he thinks about this season of Bigg Boss and which contestants he is following.

While interacting with the media Pratik said, “Archana is playing the game well. Abdu is very cute and may he succeed in whatever he does and he is winning the people’s hearts. I heard even Shiv is playing the game very well and is doing well on the show.”

The actor did confess that he isn’t watching this season of Bigg Boss and not following it because of his busy schedule!

What do you think about this current season and who is your favorite in the house?

Do let us know in the comments below.