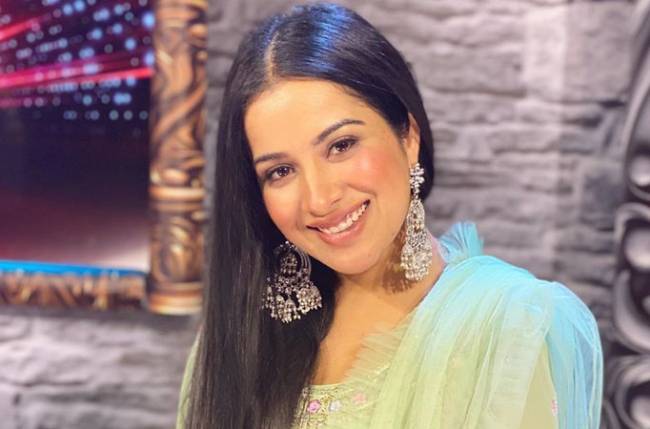 Sara Gurpal is popular in the Punjabi entertainment industry. She recently made headlines for participating in Bigg Boss 14. However, season 14 had its first surprise eviction on Monday night and the actress-singer was evicted on the decision of the seniors Sidharth Shukla, Hina Khan, and Gauahar Khan.

After leaving the Bigg Boss house, Sara was reunited with someone extremely special.

Well, it’s none other than her pet dog. In a picture, Sara can be seen posing with her furry friend. The actress looked lovely in suit in the picture.

Check out the picture right here. 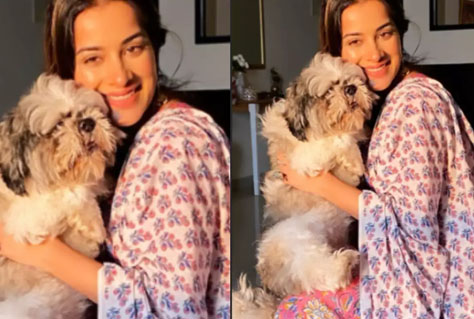 Sidharth, Hina and Gauahar were criticized by a section of social media users for their decision. Of the three nominated contestants including Rahul Vaidya, Nishant Malkhani, and Sara Gurpal for eviction, seniors chose Sara’s name. Though Sidharth took Sara’s name, Gauahar and Hina felt that Sara had the potential to go ahead in the game. However, eventually, both the actresses agreed with the actor’s decision.

Will you miss Sara on the show? Hit the comment section.