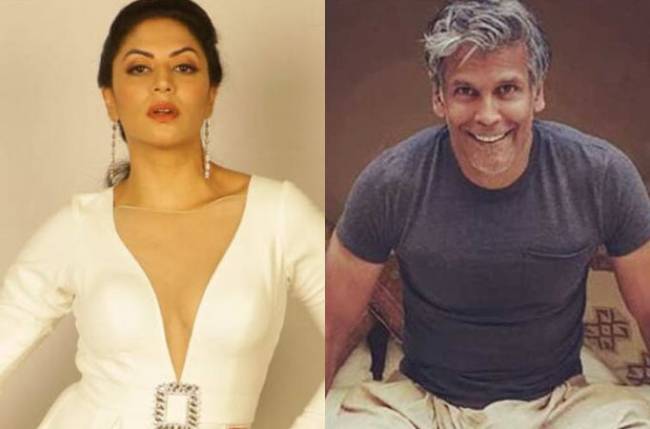 Bigg Boss 14’s wild card entrant Kavita Kaushik exited the show last Monday’s evening. She managed her stay only for over a week in the Bigg Boss 14 house, post-which she was evicted by the audience (unlike Nishant Singh Malkani, who made an exit from the house after the housemates voted him out).

During Kaushik’s stay, the audience witnessed her heated spat with Eijaz Khan, which eventually led to her eviction.

The Four More Shots Please actor shared a picture of him and kicked-off his Birthday. Milind Soman gave his fans a glimpse of how he’s celebrating his special day and credited wife Ankita for the picture.

In the picture, Soman is baring it all while taking a run on the beach. The actor wished himself in the tweet he made and kicked-off his 55th Birthday celebrations.

Meanwhile, the F.I.R. actress expressed the reason why she likes Twitter so much through this tweet of hers.

Well, Kavita is back and all set to keep her fans engaged with her witty and quirky tweets. Kaushik is known for her ‘Dabangg’ personality and has earlier made it to the headlines for her quirky and interesting responses to the trolls on social media.