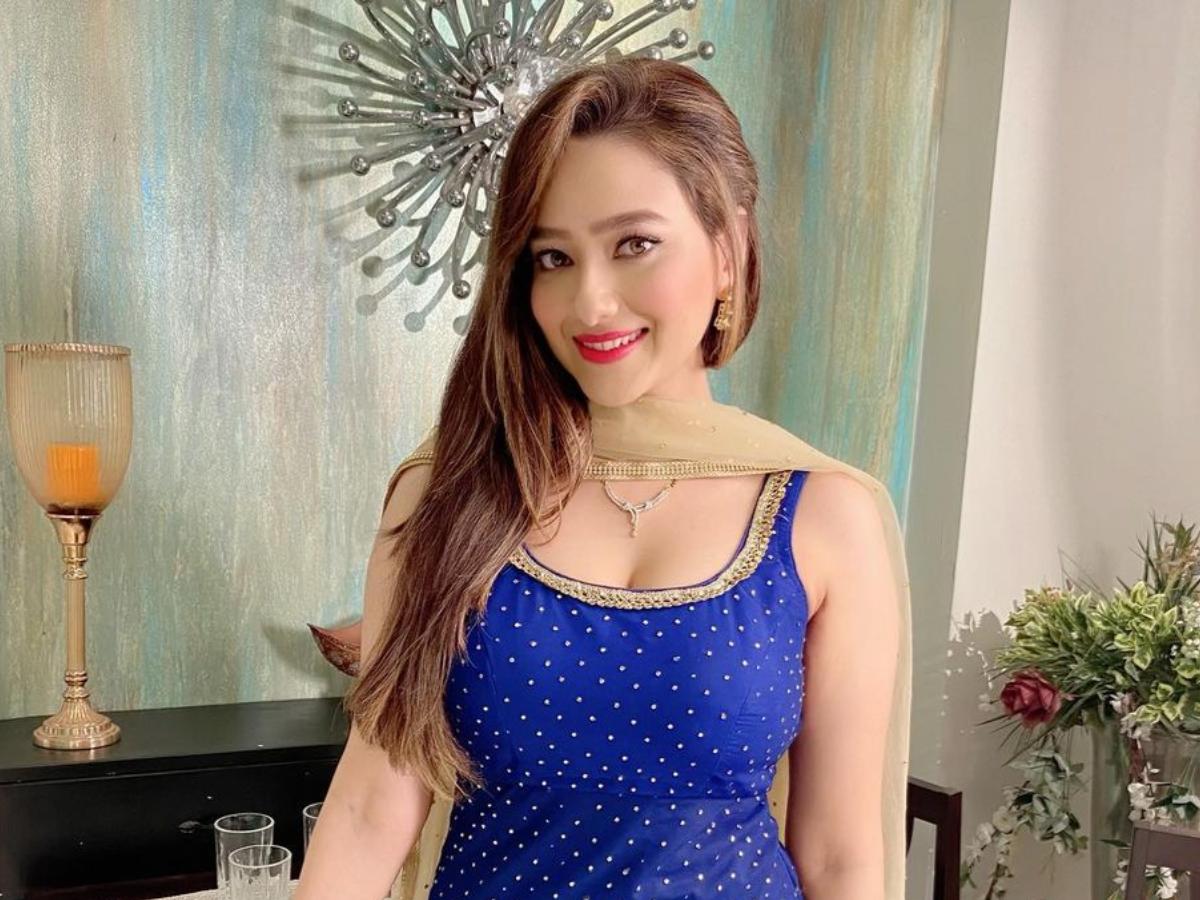 Previously there may be rumours of tension on the set between Rupali Ganguly and Sudhanshu Pandey. Madalsa Sharma, who plays Sudhanshu’s reel wife in Anupamaa, is not letting it affect the fun they have on set. Whatsoever might be the reason the fun will continue always.

She posted a video with her on-screen stepson Paras Kalnawat and Anagha Bhosale. All three of them are seen in vibrant traditional outfits.

It’s only recently that reports of a rift between the lead pair of the show – Rupali Ganguly and Sudhanshu Pandey – started doing the rounds. While Madalsa dismissed them while talking to several online portals, Sudhanshu cleared the air in an interview.

Sudhanshu said, “Rupali and I are good co-actors and friends, too. There is nothing wrong between us. And a difference of opinion between two actors at times is very normal and can happen any day.”

The show also marked the return of Rupali on-screen after 7 long years. She is known for playing the middle-class Monisha in the sitcom, Sarabhai vs Sarabhai.

The show, produced by Rajan Shahi, has been doing exceptionally well on the charts. It started in July last year and has been the most-watched show on television. The trials and tribulations of Anupamaa, played by Rupali, have connected the audience with her.