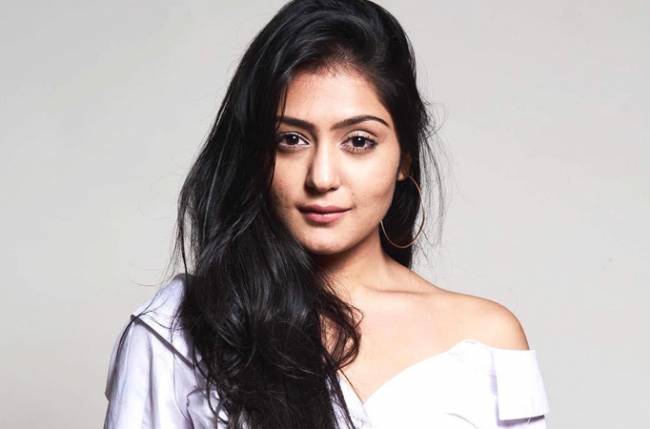 As the lockdown restrictions were eased after a strict one due to the pandemic of covid-19, film and television shoots opened; however, looking at the situation as we face the second wave, the shoots have once again been halted.

While a lot of shows have shifted their sets outside Maharashtra, there are some shows which have stopped shooting and are on a break. Among the many shows is Sargam Ke Sadhe Satti which recently launched. As an instalment to Saas Bina Sasural, the cast was productive and hardworking. Not only that, the audience loves watching them on television and now that the shooting is suspended, the show cannot air fresh episodes.

Anjali Tatrari’s fans, who miss watching her on television and were excited to see the drama unfold, have been questioning Anjali about the status of Sargam Ke Sadhe Satti . Anjali took to social media to share that there are no new episodes and that they are not shooting at the moment. She also shared that she will update the audience as and when there is information received. 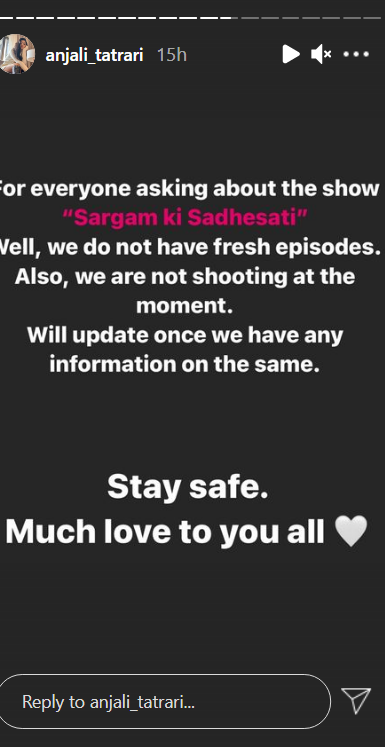