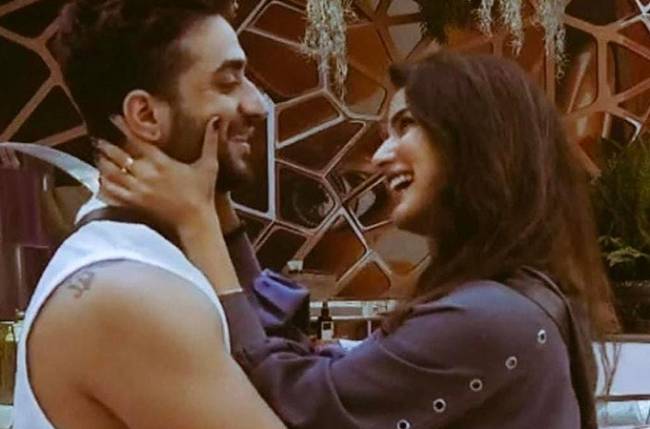 Actor Aly Goni’s most heartbreaking moment on Bigg Boss 14 was watching Jasmin Bhasin leave the house, once she was evicted from the show.

“The one thing I wished would not have happened in the house was Jasmin’s eviction. I wanted to see us in the top two,” said Aly, who is currently vacationing in Kashmir with rumoured girlfriend Jasmin.

However, he admits the show helped him build a positive image, as he was praised for the support he extended to Jasmin, and later Rahul Vaidya.

“My intention to play for my friends was good. I’m that way in the outside world, too. For me, relationships matter a lot. It never crossed my mind that playing for my friends will make my game strong. I was just being true to myself,” he said.

He added: “I never looked at it from the game point of view, I never thought that maybe this is going to make my game stronger or weaker or anything like that.”

Although he was always suggested by many of his housemates to spoil Rahul and Jasmin’s game, Aly never did so.

“I felt bad on getting such feedback because the ones I cared for were Jasmin and Rahul, so I felt very bad whenever I was told that I had spoiled their game. Even they feel that their game was not spoiled because of me, and whatever I did for them was out of the concern and my protective nature for them,” he said.

The winner of “Bigg Boss 14” was actress Rubina Dhilak.