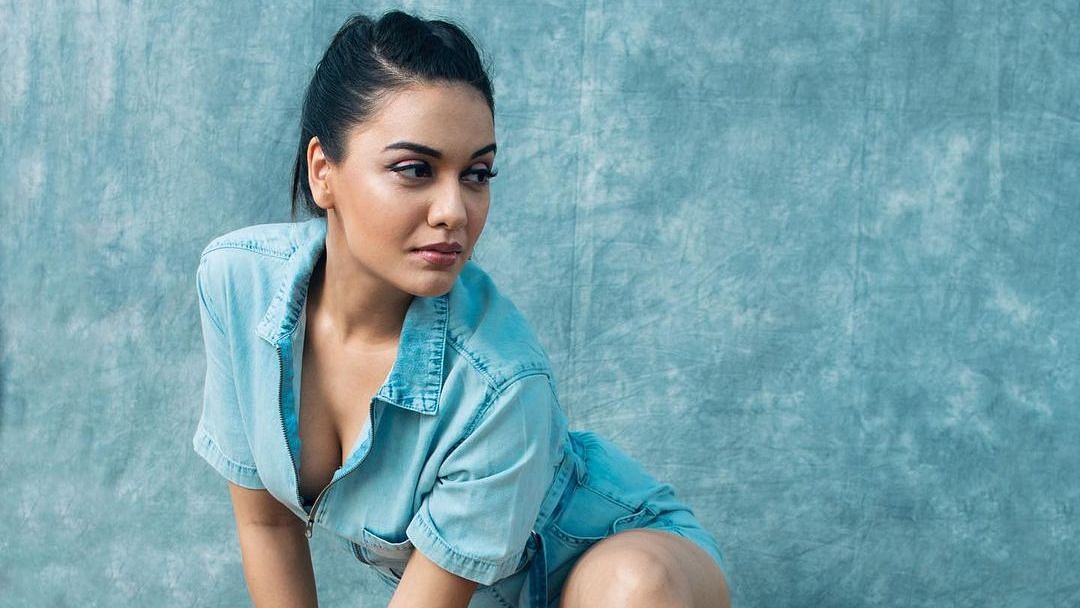 Divya Agarwal is an actor, model, dancer and reality star who may participate in the biggest reality show this time.

Divya has won the title of Ace Of Space 1, where she was locked with 18 contestants and fought it out in six rooms to win space in the house and in the hearts of the audience by performing difficult tasks and showcasing her personality.

Now, we hear that she may get locked in the house of Bigg Boss 15 launching on VOOT.

A reliable source has informed, “Divya enjoys a massive fan following on social media and looking at her popularity she has been approached to participate in the reality show. Divya has in fact been finalized and will enter the show at the beginning when it will be launched on VOOT.”.

Divya, who rose to fame with television dating reality show and became a runner-up, had also participated in several reality shows later as a contestant, mentor, and host.

Coming to the controversial reality show, it has come up with a new concept, where the show will be launched on an OTT platform before airing on Colors TV.

Salman Khan’s Bigg Boss 15, which will air on TV six weeks after its premiere on Voot, will be accessible to fans by the palm of their hands 24×7, giving them a chance to enjoy the direct and deeper engagement, connection and indulgence in the goings-on of the popular house.