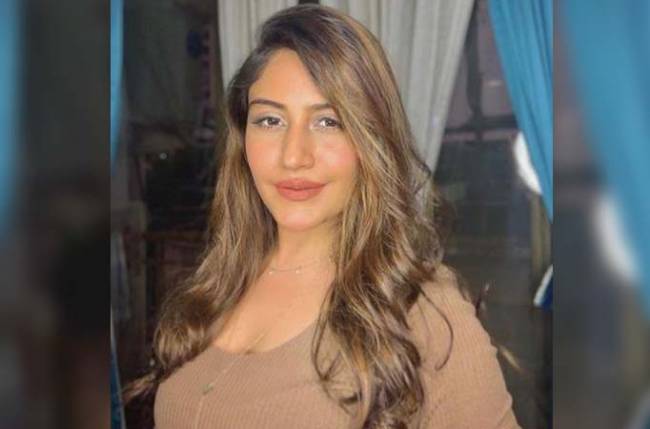 Surbhi Chandna is all over the news since the time she has made an entry in Ekta Kapoor’s popular supernatural drama series Naagin 5. This morning Ekta unveiled Surbhi’s Naagin look and it took the internet by storm.

Surbhi was all decked up in a red and golden outfit and looked simply mesmerising. The actress’ single look has created so much of buzz, we are sure the show will break the TRP charts in the coming days.

And now, while Surbhi is being widely appreciated for her Naagin look, the actress has previously given a small glimpse of being a naagin. Yes, you heard it right!

A few years ago when Surbhi starred in Star Plus’ show Ishqbaaaz opposite Nakuul Mehta, the actress showed off her naagin avatar when she grooved on the song ‘Main Naagin Naagin’.

Well, Surbhi has always been a pro in whatever she does.

What do you think about the same? Tell us in the comments.