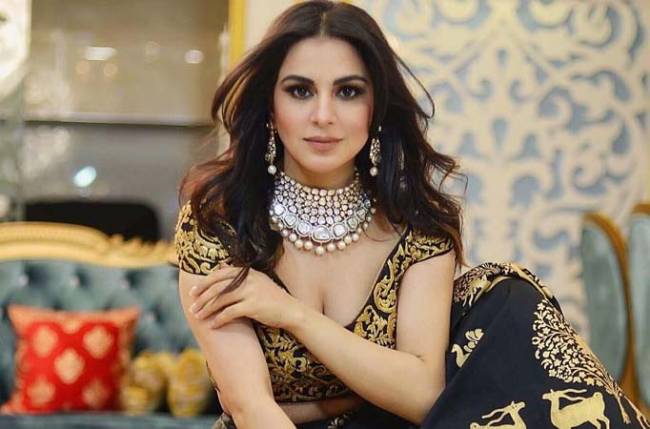 Shraddha Arya is well known for playing the role of Preeta Arora in Kundali Bhagya. But very few people know that the diva entered the acting world at the mere age of 19. She began her showbiz career from the Tollywood industry.

After starring as a contestant in India’s Best Cinestar Ki Khoj, Shraddha made her debut performance in Tamil romantic film Kalvanin Kaadhali. She shared screen space with prominent South actors like Nayanthara and SJ Suryah. Directed by Tamilvannan, the movie was bankrolled by Lakshman.

In the film, Shraddha essays the role of Tina, a woman who is pursued by Sathya (Played by SJ Suryah). Sathya is a casanova by character, who aptly knows how to woo women.

Shraddha initially gained popularity with her stint in the shows like Tumhari Paakhi and Mein Lakshmi Tere Aangan Ki. The actress has garnered several accolades for her role as Preeta, including Best Female Actor, Best Jodi Popular, and Popular Character Female.