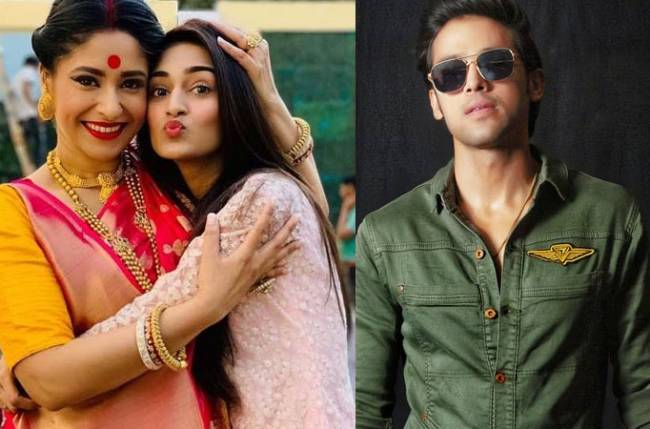 The cast of Kasautii Zindagii Kay is one of the most happening teams among television shows.

Shubhaavi Choksey, Pooja Banerjee, Parth Samthaan, Hina Khan, Erica Fernandes and many others found true friendship in each other and they bonded so well that we could see through their social media handle how everyday was like a party shooting on the sets of the show. Kasautii Zindagii Kay will soon bid adieu to television screens.

Shubhaavi, in an interaction with a portal spoke about how she became friends with Erica and Parth on the sets of the show.