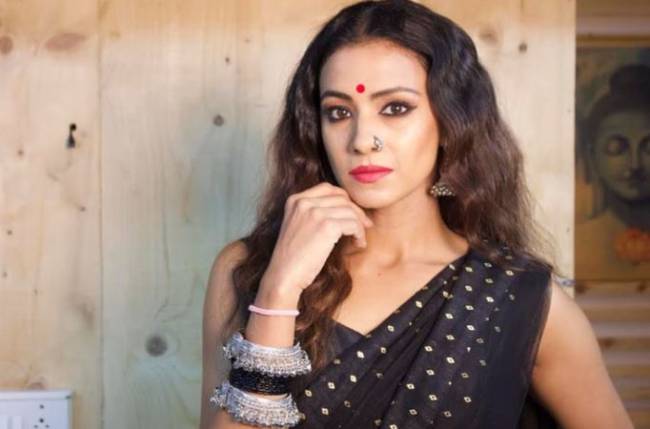 Here’s a piece of good news for the fans and admirers of Barkha Sengupta.

The actress is gearing up for her new project. According to the media reports, she will be seen in Star Plus’ Manav Gohil and Rati Pandey starrer Shaadi Mubarak.

As per a report, Barkha will be the new antagonist and will start shooting for the show from next week. The report further stated that the actress will soon enter the show with her evil plans to create trouble for Preeti and KT. Barkha will portray Manav’s ex-wife who will return to his life and be a troublemaker for him.

For the uninitiated, Rajshree Thakur was playing the lead role of Preeti in the show. However, due to some reasons, she quit the show, and then the makers roped in Rati Pandey to replace her.

Speaking about Barkha, she is a popular actress and has been a part of several projects. She was last seen in an episode of the web series Ratri Ka Yatri.

Are you excited to see Barkha in Shaadi Mubarak? Tell us in the comment section.